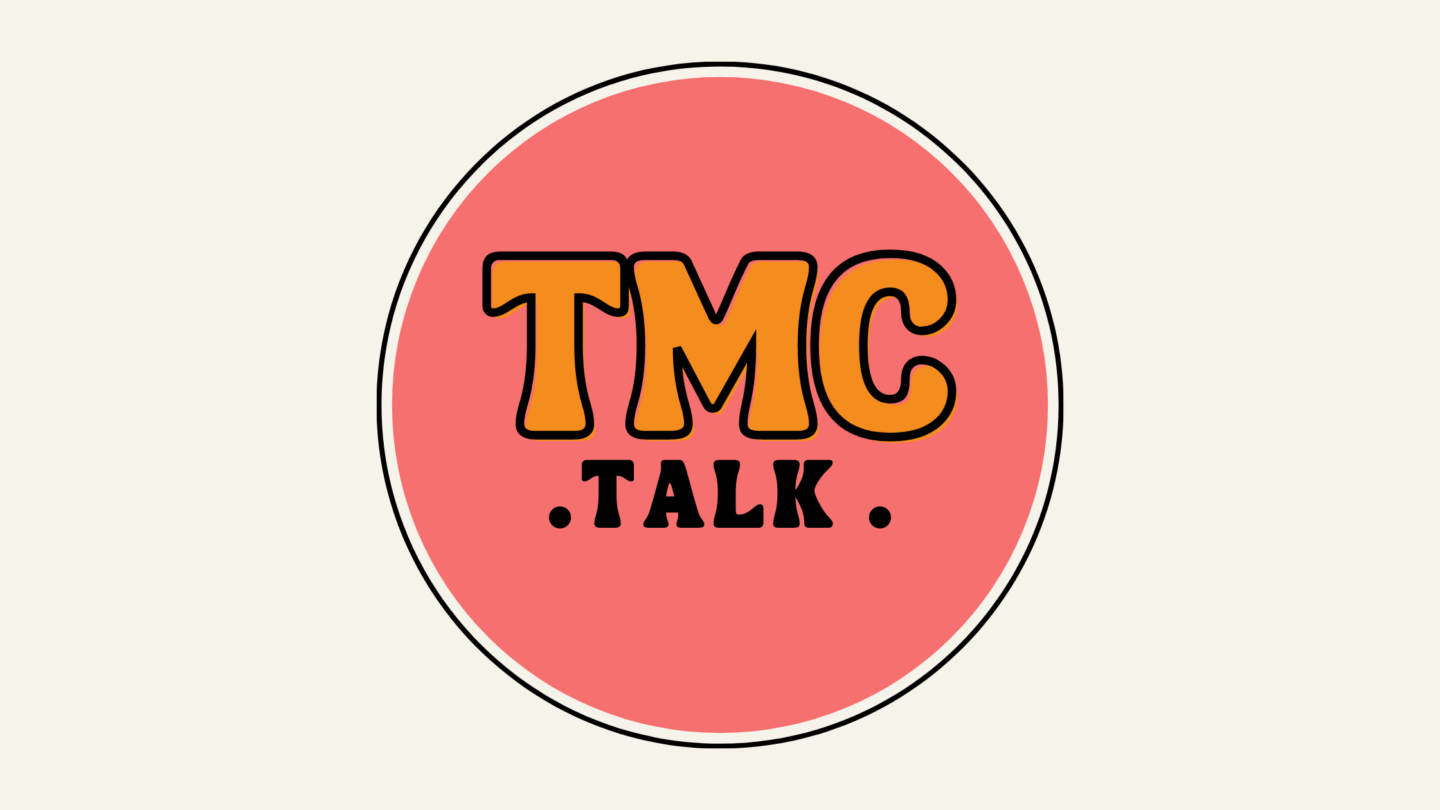 As you know, on TMC we are incredibly passionate about raising awareness and today we want to talk about Toxic Shock Syndrome. In 2019 a lady who works with my Dad lost her 13 year old daughter to TSS. I had vaguely heard of it and kind of knew what it was but since then I have educated myself a lot on the causes, signs and treatments.

WHAT IS TOXIC SHOCK SYNDROME?

Toxic shock syndrome (TSS) is a rare but life-threatening condition caused by bacteria getting into the body and releasing harmful toxins.

It’s often associated with tampon use in young women, but it can affect anyone of any age – including men and children. TSS gets worse very quickly and can be fatal if not treated promptly. But if it’s diagnosed and treated early, most people make a full recovery. – sourced from the NHS website.

WHAT ARE THE CAUSES?

Toxic shock syndrome (TSS) is caused by either staphylococcus or streptococcus bacteria.

This usually lives on the surface of around a third of people’s skin, but if they get deeper into the body they can release toxins that damage tissue and stop organs working.

These things can increase your risk of getting TSS:

WHAT ARE THE SYMPTOMS?

The symptoms of toxic shock syndrome (TSS) start suddenly and get worse quickly. They include:

Sometimes you may also have a wound on your skin where the bacteria got into your body, but it may not look infected.

WHAT IS THE TREATMENT?

If you have toxic shock syndrome (TSS), you’ll be admitted to hospital and may need to be treated in an intensive care unit.

Treatment for TSS may involve:

Had you heard of toxic shock syndrome? Did you know any of the causes? 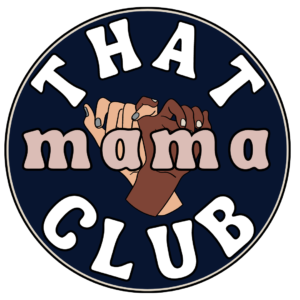