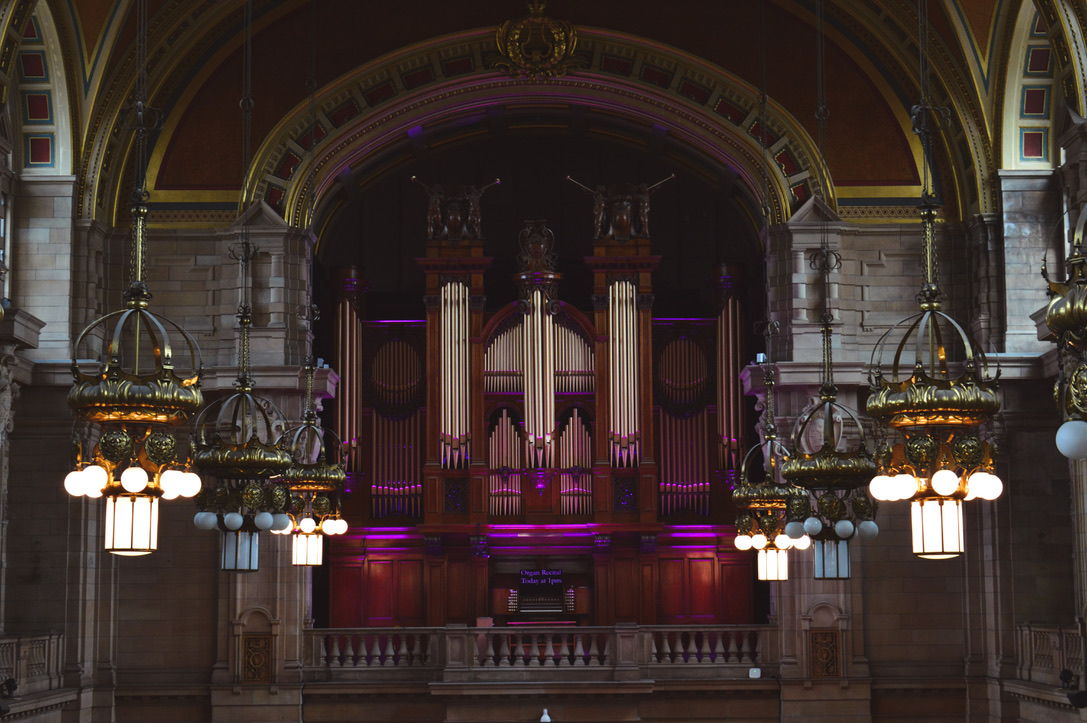 How often do you get to spend the day playing tourist in your own city? After some world travel, we returned home played tourist for the day with a day out in Glasgow.

We started at the Riverside Museum (formally known as the Transport Museum), situated on the River Clyde. Even with it’s low lighting and the green walls & ceiling casting a greenish haze across everything, we captured some amazing photos and memories.

At the Riverside Museum, there is a “historic street”. It allows you to take a step into the past and get a feel and understanding of what Glasgow was like between roughly 1895 to the 1980s. A great thing about Glasgow for the people is that most of the museums and art galleries are free to the public. It makes history and the arts open and accessible to everyone.

Following the Riverside Museum we popped around the back to the Clyde river. Here we practiced our sea legs looking around the Glenlee, fondly known by locals as ‘The Tall Ship’.

The Tall Ship is the UK’s only floating Clyde-built sailing ship; one of five Clyde built ships that are scattered around the world today.

Now for the facts; the Glenlee is a three masted barque (which is a term that describes its mast and sail layout) and is 245 feet long.

The Glenlee was a bulk cargo carrier, first setting sail in 1896. She almost beats the TMC team in the number of times she circumnavigated the globe – four times. She sailed through the intense westerly winds, the “furious fifties” of Cape Horn 15 times before 1922 when she was bought by the Spanish Navy and turned into a sail training vessel. They modified the ship and it was used as a sail training vessel. Then later she was used as a training school till 1981 when the Glenlee was set aside in Selville Habour.

The 1990s was really the Glenlee’s decade. A British naval architect saw her sitting in Seville and in 1992, for a tiny 5 million Pesetas (£40,000 or $78397.12 NZD), the Clyde Maritime Trust succeeded in buying her and brought her home for restoration which continues today.

The final part to our day out in Glasgow was a look around Kelvingrove Art Gallery and Museum.

This was our final stop of the day before heading home with our heads & hearts full. We had lunch at the cafe here as well – they have a BRILLIANT menu for those with dietary restrictions.

This is also where Dippy the Dino was hanging out, in front of the organ (which I loved with it’s beautiful lighting).

Have you played tourist in your home city? What’s your favourite place to explore?