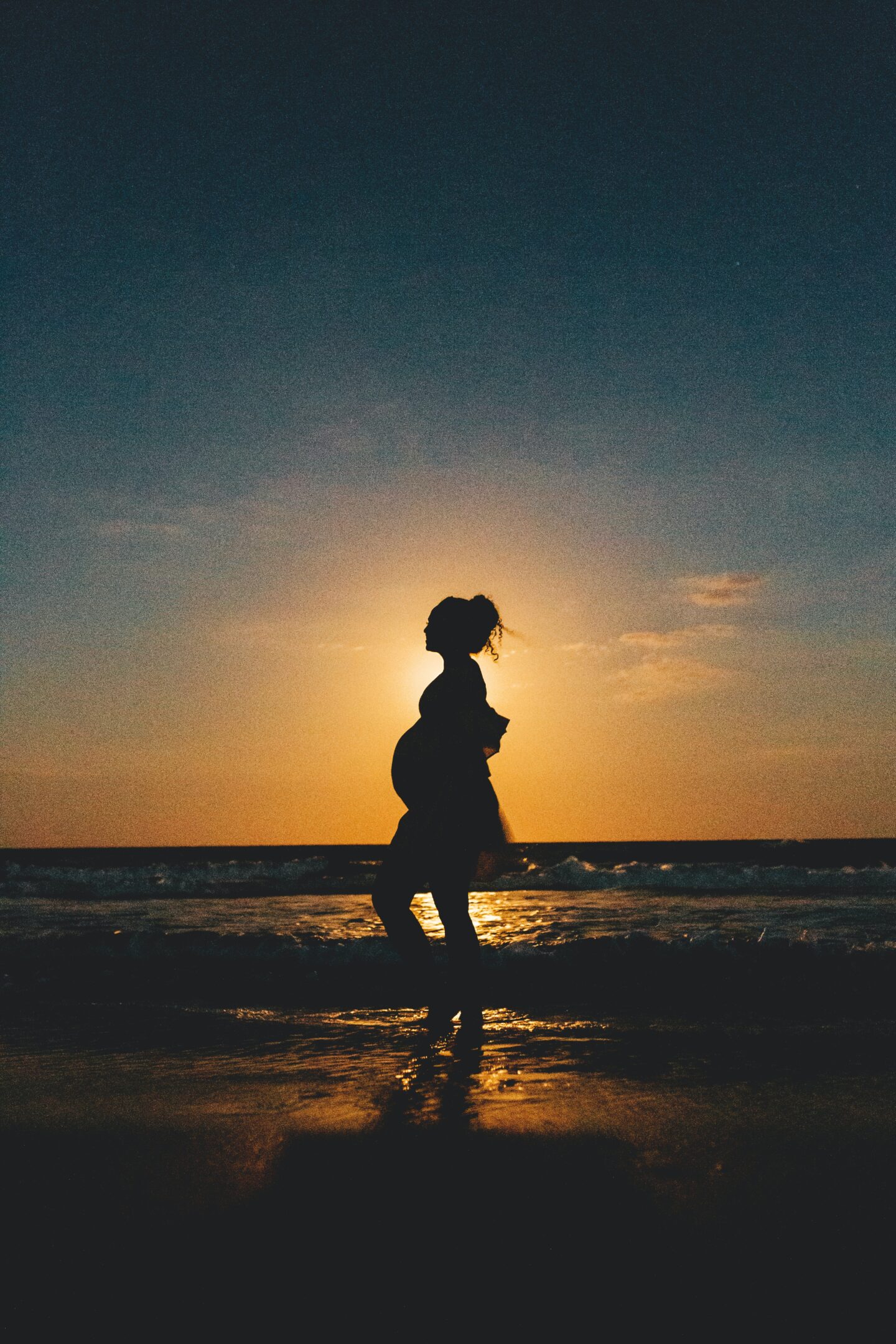 Samantha is sharing her (trigger warning) *traumatic birth in a pandemic, story with us. There is a huge stigma around birth & not every experience is a positive one!

I wanted to tell my story as we sometimes underestimate how strong we are as women.
So I conceived before the pandemic but carried and gave birth during the pandemic.
My journey starts with my first trimester where I was always throwing up, everyone around me except my partner kept saying its morning sickness it will go but it didn’t, to the point where I couldn’t eat anything and had to go to the doctors where she signed me off work for a couple of weeks and gave me meds so I could at least eat, my second trimester was better and then I got into my third trimester where I started swelling up and couldn’t walk far without getting breathless and didn’t really have any energy I would spend most of my day sleeping.

TRAUMATIC BIRTH IN A PANDEMIC

YOU CAN FIND SAMANTHA ON;