If you are anything like us, you equal parts love & hate horror films. We love them, but hate being scared. Does it make sense? To us, yes LOL. That being said, there is nothing better than getting snuggled up once the kids are in bed, grabbing your favourite snacks, putting on your horror favourite and hiding your face behind a cushion for the next 90+ minutes. We thought we would compile a list of the scary movies to stream, so they are all in one easy to find place if you ever need a recommendation. 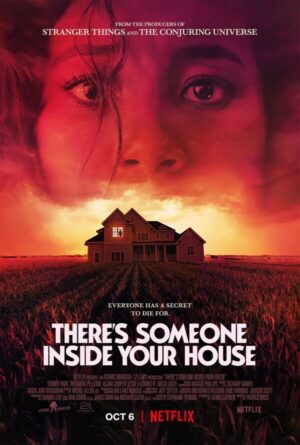 1. THERE’S SOMEONE INSIDE YOUR HOUSE

Based on the novel by Stephanie Perkins, the graduating class at Osborne High is being targeted by a masked assailant, intent on exposing the darkest secret of each victim, and only a group of misfit outsiders can stop the killings.

2. THE HAUNTING IN CONNETICUT

After a family is forced to relocate for their son’s health, they begin experiencing supernatural behaviour in their new home, and uncover a sinister history.

Washed-up true crime writer Ellison Oswalt finds a box of super 8 home movies in his new home that suggest the murder that he is currently researching is the work of a serial killer whose legacy dates back to the 1960s. 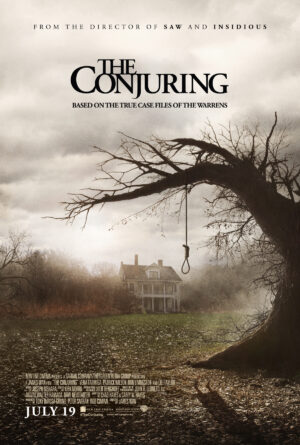 Paranormal investigators Ed and Lorraine Warren work to help a family terrorized by a dark presence in their farmhouse. There is quite a few in this series/franchise and they are all worth a watch!

5. SCARY STORIES TO TELL IN THE DARK

On Halloween 1968, Stella and her two friends meet a mysterious drifter, Ramón, and uncover a sinister notebook of stories.

The Candyman, a murderous soul with a hook for a hand, is accidentally summoned to reality by a sceptic grad student researching the monster’s myth. 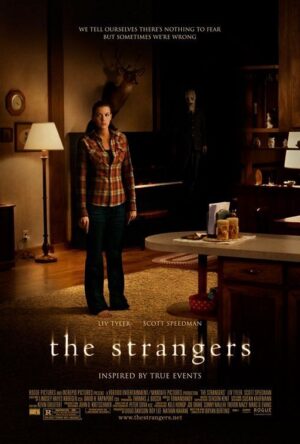 A young couple staying in an isolated vacation home are terrorized by three unknown assailants.

A caving expedition goes horribly wrong, as the explorers become trapped and ultimately pursued by a strange breed of predators.

Based on the novel by Stephen King, Dr. Louis Creed and his wife, Rachel, relocate from Boston to rural Maine with their two young children. The couple soon discover a mysterious burial ground hidden deep in the woods near their new home.

After hearing a young boy’s cry for help, a sister and brother venture into a vast field of tall grass in Kansas but soon discover there may be no way out…and that something evil lurks within. 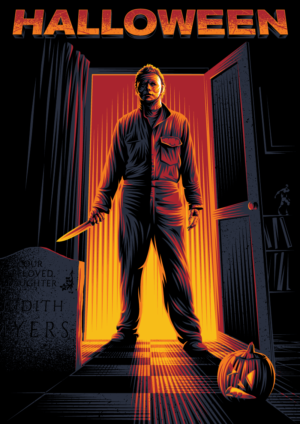 Fifteen years after murdering his sister on Halloween night 1963, Michael Myers escapes from a mental hospital and returns to the small town of Haddonfield, Illinois to kill again.

Five friends go for a break at a remote cabin, where they get more than they bargained for, discovering the truth behind the cabin in the woods.

A grieving family is haunted by tragic and disturbing occurrences.

We hope you find some new films to watch this Halloween! We’ve made sure to include some newbies and oldies but goldies!