If you are anything like us, then you love devouring a tv series! Personally I am a huge fan of both bingeing the crap out of a fully released show and also the anticipation of having to wait a week for the next episode to be aired (Vigil i’m looking at you!). Stuck on what to watch next? We thought we’d do you a solid and share our top tv shows to watch this autumn! We have both returning and brand spanking new series to share; ranging from thrillers to fantasy. A little something for everyone! 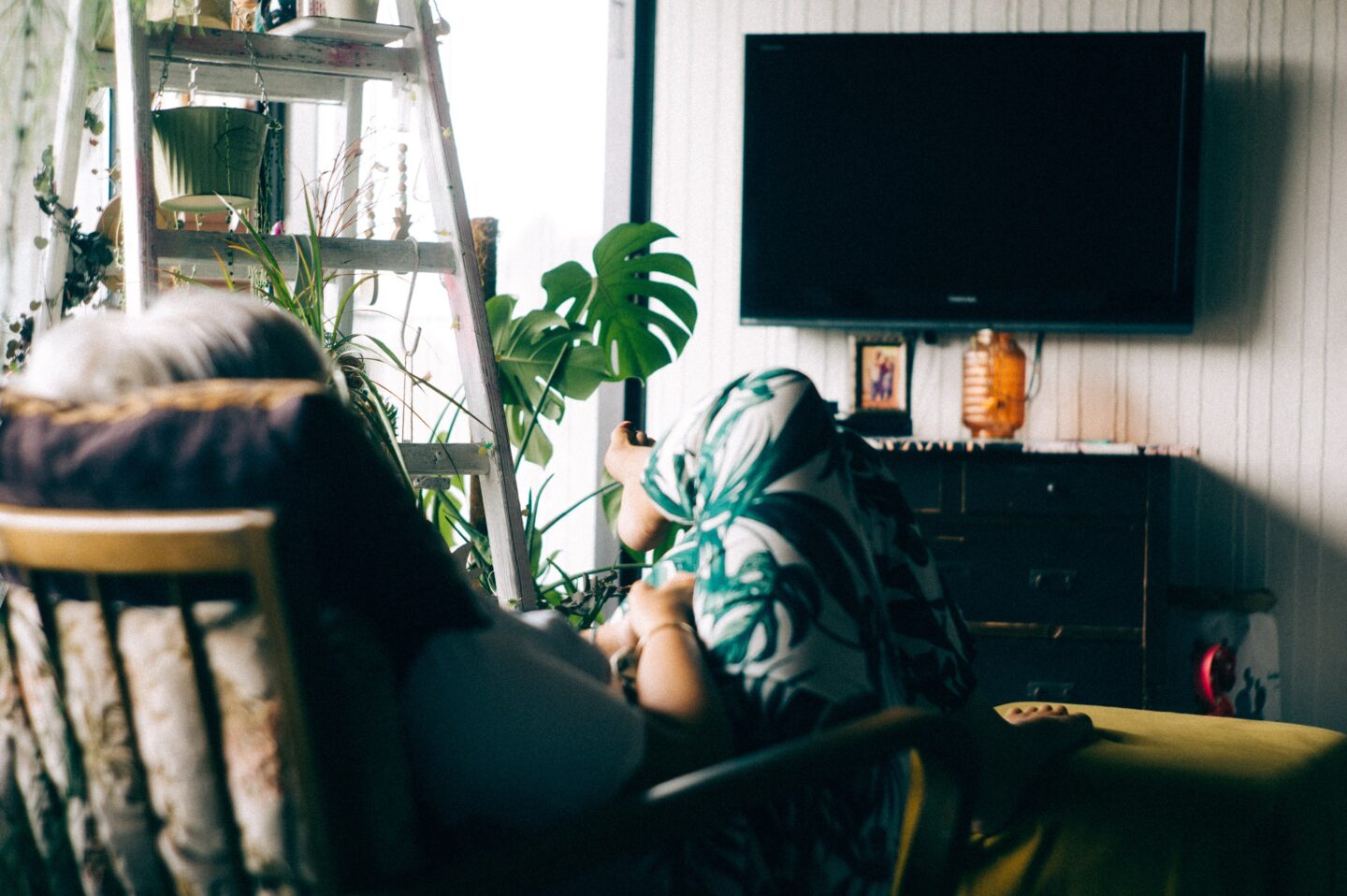 Where Can I Watch? Netflix. Release Date? 17th September.

We absolutely fell in love with season one & two of this show, due to the incredible characters, incredible sex positive attitude and Gillian Anderson, hello. Asa Butterfield who plays main character Otis, revealed in an interview from January 2021 that the next series will not start where the second series left off, which ended on a seriousss cliff hanger! The main gang will all be back (YAY) along with three incredible new cast members. If you haven’t already, we highly recommend you head to Netflix and watch season 1 & 2 now!

Where Can I Watch? BBC One. Release Date? 18th September.

I don’t think we need to tell you what this is about.. but Strictly is back! It is one of my favourite things to watch and if I could take part in any “reality” tv show, it would 10000% be Strictly. The 2021 celebrity line up looks amazing and I can’t wait to see the dances!

Where Can I Watch? ITV. Release Date? September (no official date yet)

Hollington Drive is a new four-part thriller series that will be arriving on ITV very soon. The highly-anticipated series will feature familiar faces from Line of Duty and The Haunting of Bly Manor. We follow Theresa and her sister Helen, who often spend time together and in the opening scene, their families are enjoying a barbecue in the sun. Theresa’s 10-year-old son, Ben asks to go to the park with his cousin Eva, and the adults are not too sure. As expected the children don’t return home and Theresa goes to investigate.

Although they’re luckily found in the park, they are at the edge of some woodland and look to be arguing. Things take a more sinister turn later in the evening when distraught neighbour Jean arrives on their doorstep looking for her 10-year-old son Alex, who has gone missing, and Theresa begins to feel that her earlier sense of doom was accurate.

Where Can I Watch? Channel 4 at 8pm. Release Date? 21st September.

Another absolute classic! Bake Off is just wholesome television and it is the perfect show when accompanied by a delicious sweet treat. We have a brand new line up of 12 bakers (over the course of each week, the participants are eliminated until just three remain in the final), however we will still be joined by Paul & Prue as judges and Matt Lucas & Noel Fielding will be back as hosts (I will secretly miss Sandi Toksvig, I loved her!).

Where Can I Watch? Netflix. Release Date? October 15th.

Is there such a thing as an endearing serial killer? Yes, yes there is and his name is Joe LOL. Caroline Kepnes, who wrote the book Hidden Bodies that You is based on, released the third book in the You series. Kepnes is also working on the fourth book in the series, does that mean season 4 could happen? If you haven’t seen You then we follow serial killer Joe as he navigates life, relationships and you know, murder. Season 2 ends on a slight cliff hanger with Joe’s life taking a dramatic turn that we will see unfold in season 3…

Where Can I Watch? Channel 4 at 9pm. Release Date? 17th September.

Help follows the relationship between a young care home worker and a patient. Starring Jodie Comer & Stephen Graham, two of my favourite actors! Graham plays a patient with Young Onset Alzheimer’s. Set during the coronavirus pandemic, we see how COVID throws everything Sarah (Comer) has achieved with Tony (Graham) and others in her care in into disarray, and she and her colleagues fight to protect them.

Where Can I Watch? 4OD & Netflix. Release Date? September 20th.

A close-knit community in a small Welsh town is hopeful of a better future when a large construction project is planned in the area. But when a terrible explosion rips through the site, killing many, including children, the accident devastates the community. The immediate loss of loved ones is heart breaking, but the community also feels its sense of hope vanish in the aftermath.

Where Can I Watch? Netflix. Release Date? September 24th.

Midnight Mass is an upcoming American supernatural horror series created and directed by Mike Flanagan. The series is centred around an isolated island community that experiences supernatural events after the arrival of a mysterious priest.

Where Can I Watch? Amazon Prime. Release Date? November 19th.

A epic high fantasy series based on Robert Jordan’s book series ” The Wheel Of Time”. The series of novels began in 1990; following Jordan’s death in 2007, fantasy author Brandon Sanderson used notes left by Jordan to complete the series. For decades now, Hollywood has been after the source material, which sprawls across 15 massive books. The adaptation promises an action-packed fantasy adventure led by an eclectic and powerful cast of characters.

Where Can I Watch? Disney +. Release Date? November 24th.

I couldn’t NOT mention a brand new Marvel series could I?! Especially as Hawkeye is one of my favourite Avengers. Disney + are bringing us a brand new miniseries and I can’t wait! Avenger Clint Barton (Jeremy Renner).  Hawkeye will bring Clint face-to-face with a younger female archer, played by Hailee Steinfeld. New episodes will drop every Wednesday!

There you have it! A whole bunch of tv shows to watch this autumn! Is there anything that takes your fancy? Anything in particular you’ve been looking forward to? Let us know! Follow us on Instagram to keep up to date with what we are watching & loving.