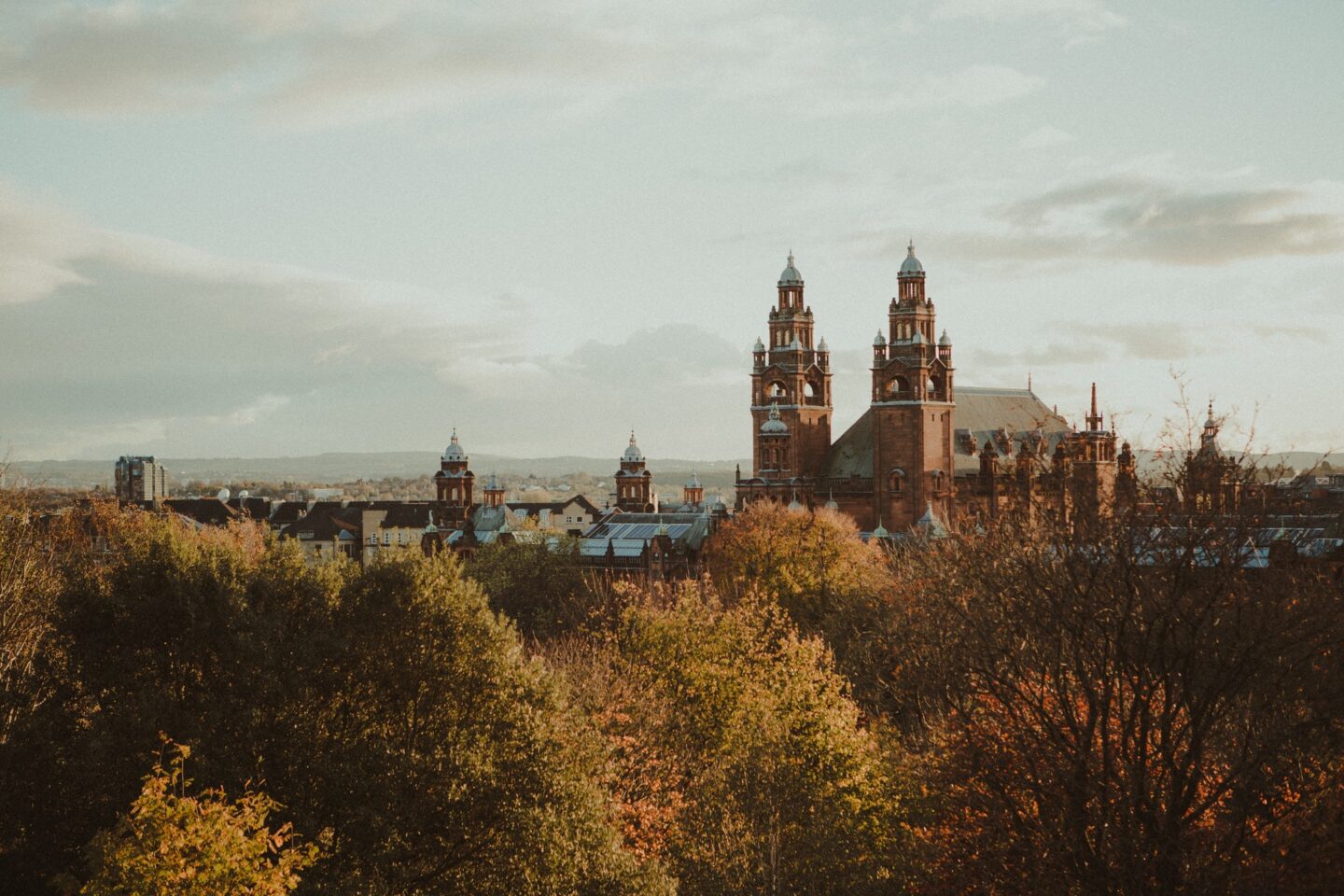 “Invisible Cities is a social enterprise. We don’t believe in labels or stereotypes. We want to show that everyone has great potential, a fact reflected in our tour guides.
We train people affected by homelessness to become walking tour guides of their own city and offer these alternative tours to tourists and locals.
Our training focuses on confidence building, public speaking and customer service. We partner with professional tour guides to build bespoke tours and practice our routes.”

As the world is slowly recovering, our hearts continue to break for the travel, events and entertainment industries. All areas that are very close to our hearts here at TMC. Much of these industries received little to no government support during the past year, and only now are we starting to see glimpses of the effect this has had. Supply chains are gone as businesses have had to close permanently. Yet the demand on these industries to revive the arts and culture of our cities, attracting tourists and bringing people back together is huge. So, what can we do to help? The biggest helping hand that we can provide is to support our local companies and small businesses by spreading the word and getting to know what’s offered in our local area. Today, I want to shout about Invisible Cities Tours. 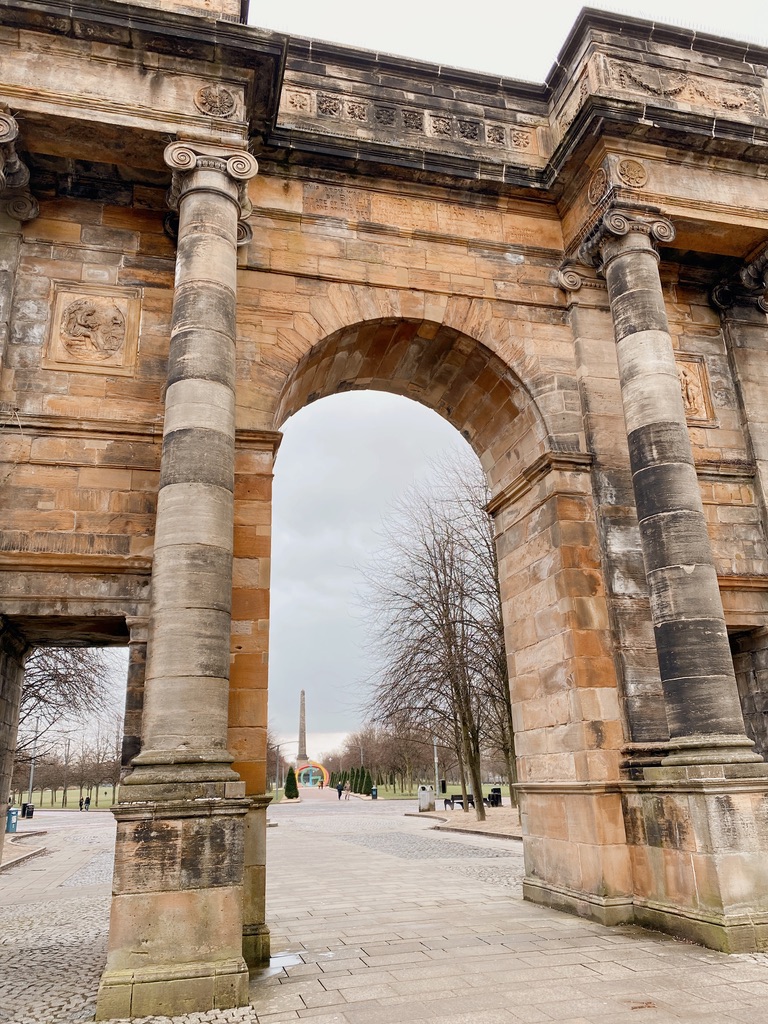 We booked onto the Invisible Cities Tours in Glasgow at the beginning of March 2020. These tours take you around the city, giving you insight to parts of the city that you may have never experienced before. This is very much an adult and older kiddo outing, and a great way to connect with a segment of the community often forgotten about.

In March, 2020, we met our guide, Daniel, near the Peoples Palace in Glasgow. From here we wandered around Glasgow (in the rain) for a couple of hours towards the Gallery of Modern Art (GoMA).

“Our experienced tour guides, all of whom have been affected by homelessness, simply live and breathe the city, and offer their own personal insight into the past, present and future.”

This tour is nothing like your usual city/tourist tour. Yes, we went on an adventure through Glasgow where we were told about some local history; however, he mostly focused on crimes & punishment in the ‘merchant city’.

We had previously learned on a tour of Glasgow Central Train Station about how Glasgow was built around the Clyde River and ship yards. On the Invisible Cities tours, we learned how it was the merchants that influenced the forming of the first police force in Britain in 1779. It was then formalised by the Glasgow Police Act, signed by King George III in 1800. Surprisingly, the first police force wasn’t formed in London at all! (and I’ve done the research to double check!).

Daniel also took us on a tour of the modern struggles in the city. He spoke of his experience with homelessness, how the city has helped (or not) over the years. 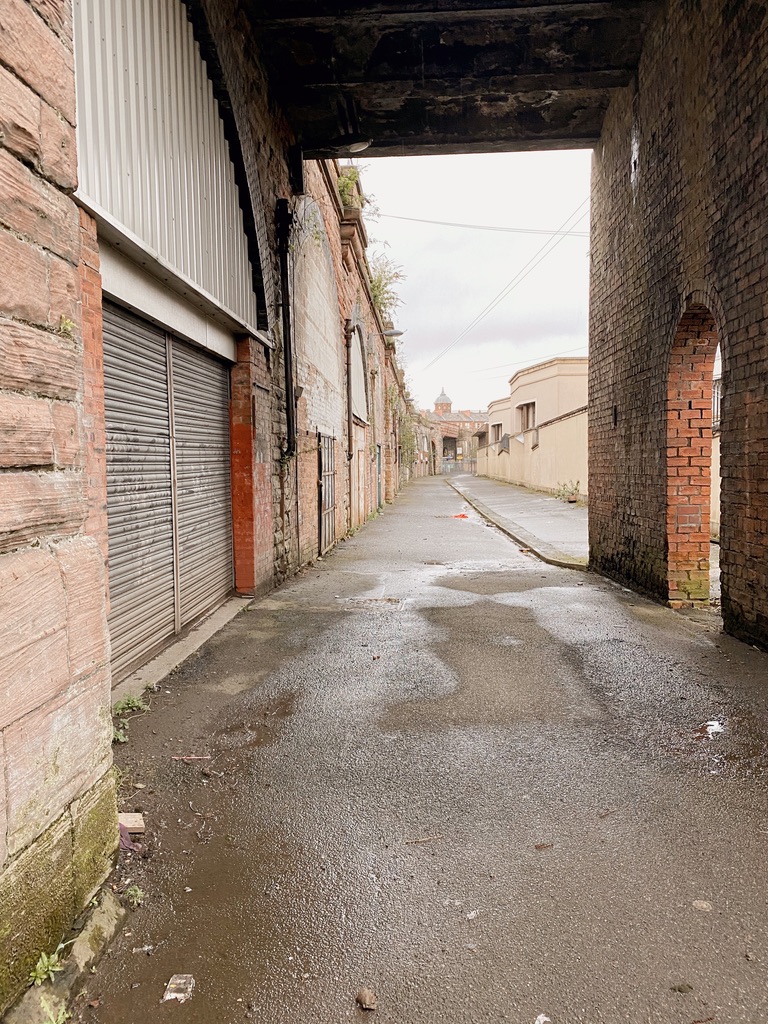 I love social enterprises such as Invisible Cities and Social Bite. They show the real meaning of corporate responsibility. They show how we can have an influence across the many struggles that humans in our own cities experience.

Very simply, it’s about being kind to one another. 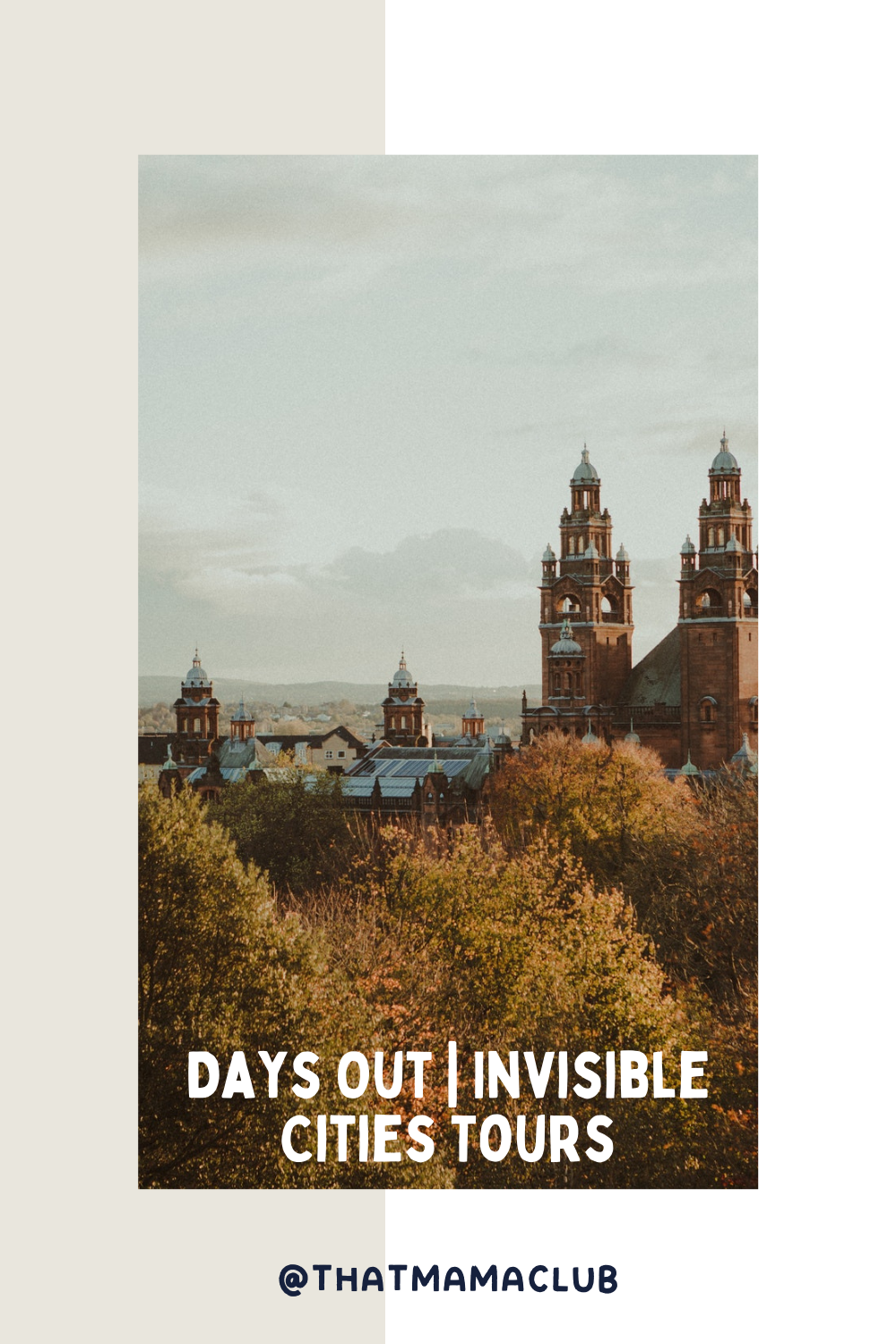