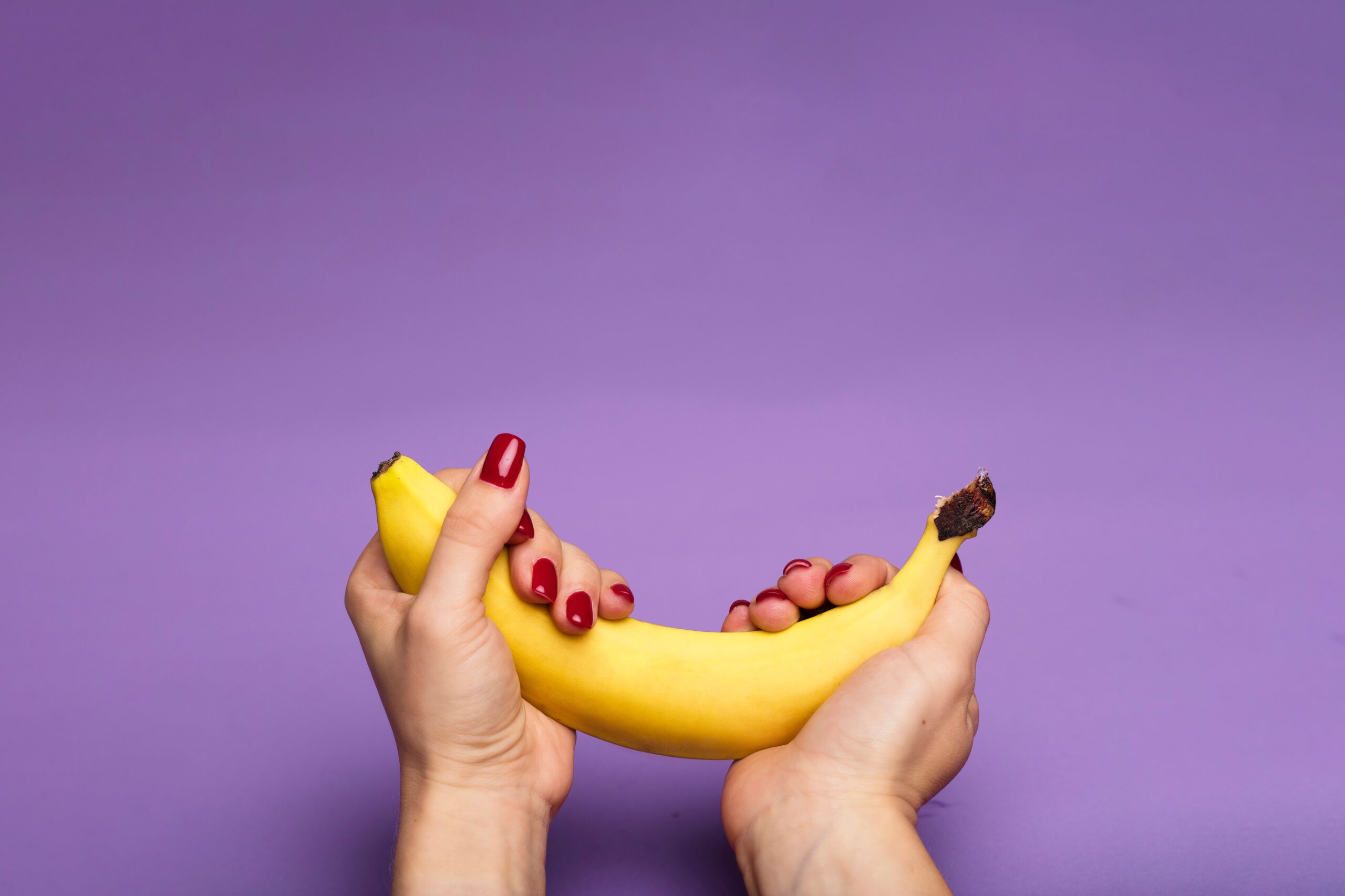 Hi folks, lovely to meet you, how’s the weather? It’s the first time that I’ve written anything for That Mama Club’s website, so now that the pleasantries are out of the way, welcome to my nether region. You’re about to learn about all its activities in the past twelve weeks since I gave birth to my second baby, a little girl named Bea.

Now I am sure some of you are reading this thinking, TWELVE WEEKS? She’s got a twelve week old baby and she’s writing about sex? Whilst here I am up every hour of the night and no time to shave my armpits never mind hop in the sack?!?!

I’ve been there. In fact I wrote a very similar article after a long and hard recovery after my first child, in which it took me twelve weeks to gird up my loins and brave post-partum sex, and a full nine months before I felt anything remotely resembling a libido again.

I approached the post-partum stage with something akin to military strategy this time around. Instead of sandbags, I had many many bags of mattress like maternity pads. The freezer was full of pre-made meals. And I had routinely wiggled my tank-like pregnant butt back against my partner, and demanded that we get it on…. ‘Because you know it might be a long time before we can again!’ And it’s partly this preparation for the newborn phase that meant my recovery was a lot better, which has really aided how I feel about myself and sex.

Well, before I spoil all the juicy details for you… here’s my post-partum sex diary, second time around.

I’m euphoric. I love my new baby. I love my first born. I love my partner SO SO much. Wow. The dreamy emotions, and outpouring of love don’t quite dull my aching vagina, womb, in fact every bone of me is aching. I’m going to pop some paracetamol and take a (cat) nap.

I ignore my own advice and peer over my slowly deflating stomach with a handmirror to examine my stitches. I had a second-degree tear and tore up towards my urethra as well, so whilst things are stingy to say the least… its recognisably my vulva. I audibly sigh with relief as I spot that my two big vaginal varicose veins have gone down. I sobbed snottily through my mask at my midwife when I discovered them despite her reassurances that they would disappear soon after birth. Whilst the tangle of pubic hair proves my pre-birth trim wasn’t as thorough as I’d imagined, I can still make out that the varicose veins are indeed vanishing.

It’s a great day for my labia.

I’m in a Facebook group for people who were due in the same month of me, and already the queries have started popping up in the group. ‘I’ve had sex and I only had my baby ten days ago, will I b ok?’ I read these open mouthed. Now I’m no doctor so I’m not going to say yay or nay as to when you can hop back in the saddle, but bravo to these ladies’ vaginas.

I’m still joining the baby in wearing a nappy, my boobs are out of control, and my stomach muscles are so shredded I currently struggle even lying down comfortably. Sex is most firmly off the table.

Ok, so this is unexpected. I’ve stopped bleeding. After two long recoveries, following my first birth and a miscarriage, the packs of maternity pads I stockpiled are still sitting in the cupboard unopened. I’ve also been doing my kegels and well, it all feels pretty normal. I’ve been hiking, and I think toting the tiny one round in a sling for a month has had the unexpected benefit of engaging my core as that seems to be feeling a lot better too. I’ve mentioned all this to my partner, and he’s most definitely very *ahem* encouraged, but I say I want to rest and recover a few weeks longer.

I remember being unimpressed with the GP ‘check-up’ after my first birth, going into it thinking I’d be getting an internal MOT and instead being asked a sum total of two questions.

‘How are you feeling’

‘Have you thought about contraception’.

Well this time around, those questions were asked over the phone but in all fairness I actually am feeling very much ok by this point. Ok enough to think that YES, lets do this, I’ll wiggle my way into a almost-fitting bra and pants set and go for that voluptuous spilling-over look, that’s sexy right? Lets do this. Lets GET IT ON.

We still haven’t had sex. And to be quite honest I haven’t had a single ‘spark’ since I’ve had the baby. Not one fanny flutter. Not one tingling. Not a single case of the fizzy knickers. Folks, I’ve not been aroused in the slightest. But instead of going into brain meltdown I remember that I felt like this for a lot longer with my first birth, and its all down to those pesky breastfeeding hormones.

Still, one night, when everyone else in the house is asleep I summon up some thoughts of bare chested men and Robin Hood (yes the fox, don’t ask) and slide a hand into my knickers.

I fell asleep doing myself. Ok, that’s a new one.

WE STILL HAVEN’T HAD SEX. Last week I even shaved everything from my neck down, bar a landing strip (I say landing strip, I swear each pregnancy makes me hairier, it’s now more like the M1), moisturised, plucked my eyebrows and shimmied out of the bathroom feeling pretty damn good about myself. But after everyone else’s bath-time, a rousing two-hour bed time and then a baby deciding that this was the best evening to spend the whole evening on the boob, well we were both too tired. A second attempt was foiled by the ever-familiar call of ‘Mummmmyyyyyyyy’. And then I myself foiled another, by deciding that we would continue a session of heavy petting upstairs, but of course when I gingerly lifted the sleeping baby to put her to bed first… she woke up.

It happened. It wasn’t glamorous, it wasn’t amazing, it was over pretty quickly, but it happened. And it felt gloriously, wonderfully, familiar. And that’s exciting. I was expecting it to feel different somehow, after all my body has changed, I pushed a baby out of my vagina mere weeks ago and yet it felt the same as always. That’s not to say our sex life is never glamorous or amazing –  but somehow having run-of-the-mill spontaneous weeknight sex was the perfect way to get back on that particular horse. No pressure, no worries about what I was wearing, if I had done enough kegels or if I was ‘exciting’ enough. It was great, it reminded me that actually I really enjoy sex, and it made me feel a little bit like the old me.

And that brings us to today. Twelve weeks after giving birth and sex is currently firmly back on the table. Yes, it sometimes feels like a military operation, but I think that’s part of having two children one of whom is a newborn… everything feels like a military operation! But I’ve learnt to be a bit more spontaneous, if the moment arises just to go with it and enjoy it rather than worry about the laundry pile or the unsent emails.

Finally, yes, I’ve got my libido back. And very strangely it happened exactly the same way as last time around. I had a night of very sexy dreams and woke up in the morning with a little more sashay than the night before.

I know things will be up and down, and at the moment as we are still sleeping with the baby in the room it does feel a little bit strange to be getting down to it.

But we are doing, and I’ll take that as a win for now.