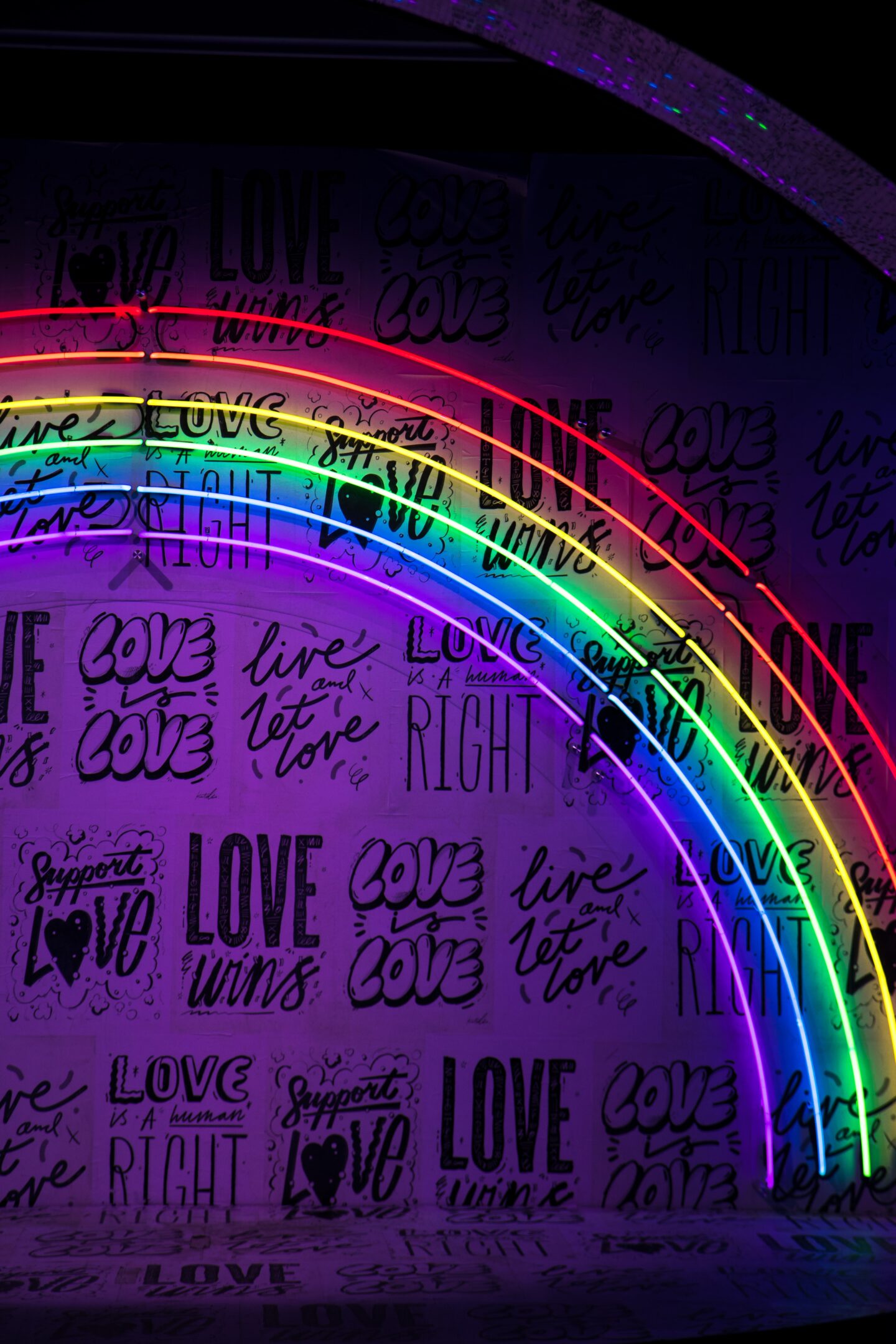 Today we have Kaiden sharing his story of navigating healthcare as a pregnant trans person! He has a great Instagram page, sharing his life as a Dad to two boys. You can follow him on; @capturinglifewithtwo

Before I was pregnant, I had never seen or heard of any trans men getting pregnant. Of course, I knew that I wasn’t going to be the first, not by a long mile. But I felt so isolated, it really did feel like no-one had ever done this before. Not only did I not know how I would feel or cope myself, but my family, friends, and the healthcare system didn’t know what to make of it all either.

I always knew that I wanted children, but I never thought about ‘how’. Then one day, I found out that I was pregnant. I wasn’t expecting or trying to, it’s just something that happened.

Around that time, I had just moved into the area and had switched to a new GP surgery. My new GP at the time was refusing to prescribe me testosterone, despite having been on it for two years at this point. She had no reason to refuse, but she did. She admitted to me several times that she “didn’t understand it” and that was probably her base for it. Her immediate response was to pull me off my medication until she could determine what to do with me.

So, I was off hormones for a few months while I was fighting to get it back when I fell pregnant. While my pregnancy was a complete surprise, I was happy. But it was one hell of a testing time. A time that was meant to be so joyous and looking forward to meeting our first baby – it was practically the complete opposite experience.

During my pregnancy, labour, and after the birth, I had to fight for everything. I had to fight for my right to have midwife appointments, to be called ‘he/him’, to simply be treated with dignity. I felt embarrassed and (almost) ashamed of my growing bump. I tried to hide it until I couldn’t any longer, which at that point I stopped leaving the house. Now, don’t get me wrong, it in no way felt ‘wrong’ to be pregnant. It felt that it was happening the way it should be. Everyone has their way of becoming a parent and this was mine – being able to feel every kick, flutter, and grow my babies has been amazing. I know now that I wouldn’t have wanted it any other way. Except that other people didn’t make it as straightforward as it should have been.

When I was in my home, I was overwhelmed with happiness. But others and the health system stole it from me at every turn.

If you didn’t know, when you first find out that you’re pregnant, you schedule a ‘booking appointment’ with a midwife at your GP surgery. After speaking with my GP, I phoned to do just that. Except the receptionist wasn’t too willing. After being repeatedly asked for my name and “who do you want to see?” the receptionist told me that she couldn’t help me and hung up. I kept ringing back until she eventually booked me in. But this wasn’t a one-off, this happened every single time. It was like the GP surgery had a mission to block me from accessing any type of care. It was so difficult getting to see my midwife for regular check-ups throughout my pregnancy, that my midwife had to give me her personal mobile number so that she could book me in directly.

I was also told during one of my hospital appointments that I shouldn’t phone the usual number to notify the hospital that I was in labour and travelling to the hospital. I was requested to avoid calling this number and to, instead, ring a direct line to one of my three midwives. The reason why? So that they could usher me in through the back entrance to avoid me coming into contact with anyone else. They didn’t want any other expectant parents to be aware of me and they wanted to minimise the number of staff who knew about me. I was treated like someone to be ashamed of.

I will never forget the time when I was called into a meeting with one of my midwives. I was given a small team of three people and I was out-of-the-blue requested to attend a meeting. The week leading up to the appointment, I was worrying that something was wrong. What if they found something? What on Earth was I being asked to go there for?

When I got into the room, I realised that it was a formal meeting. My midwife had called me in for no other purpose than to tell me that they would all be referring to me as ‘Mum’ and ‘she/her’, as it was easier for them. I told them where to stick it and left.

I wish that I could say it got better, but the truth is, it didn’t. During my labour, I was treated awfully. I was left alone on the ward in early labour because no-one wanted to listen that I was actually in labour – despite my waters having broken and having regular contractions. They also chose to ignore that anything was wrong – when I needed an emergency c-section as my baby was trapped and struggling.

I was refused help to transfer from the ward to delivery and despite being unable to move, I was expected to walk. I was refused pain relief until handover to another midwife, and they almost cost me the life of my son after making me give birth when they knew it would be a miracle for him to survive it. We almost lost our baby due to their complete lack of care. It was atrocious.

I’m thankful that my second pregnancy and labour were the complete opposite. I couldn’t rate my care high enough! I was given birth therapy to help me mentally prepare to have a positive experience this time around and my therapist visited me after the birth to make sure that I was being treated well. My entire team were fantastic. From the team of people who helped me deliver through to the staff who looked after me on the ward – it was exactly how it was meant to be. Every single person was wonderful.

The difference with how I coped throughout my pregnancy and after the birth of my second son was made completely by how I was treated. I was treated human. I still suffer with PTSD and memory loss from my first-born, but I can honestly say that getting to have a beautiful birth last time has made all the difference.