Today we have a guest post from Mabel’s Mummies, talking all about mental health at the end of maternity leave.

It is a truth not universally acknowledged that in fact, as a woman, you cannot have it all.  Wait, what? Hold on, what I did just admit?  The feminist daughter of a feminist, the great-great niece of an actual suffragette and I just said a woman cannot have it all?  WTF??

Before I have my card-carrying feminist badge confiscated, can I clarify – since having my daughter two years ago, I’ve come to realise that for most women, (and I’m not the first to say so) having it all really actually means doing it all and losing something along the way.  For me, it was my sense of self and very nearly my mind…

I came to motherhood late, in my 40s.  Not by choice – I sadly didn’t meet my husband until my late 30s, my mum was diagnosed with a terminal illness the very week we decided to start trying for a baby and my work life went crazy at the same time. The stress of all this took a toll on my rapidly declining fertility and I found myself, at the age of 43, several miscarriages in and starting IVF.  One more miscarriage and three gruelling rounds of IVF later and I finally became what I’d always wanted to be – a wife and mother with a successful career. Feminist dream – completed it mate. 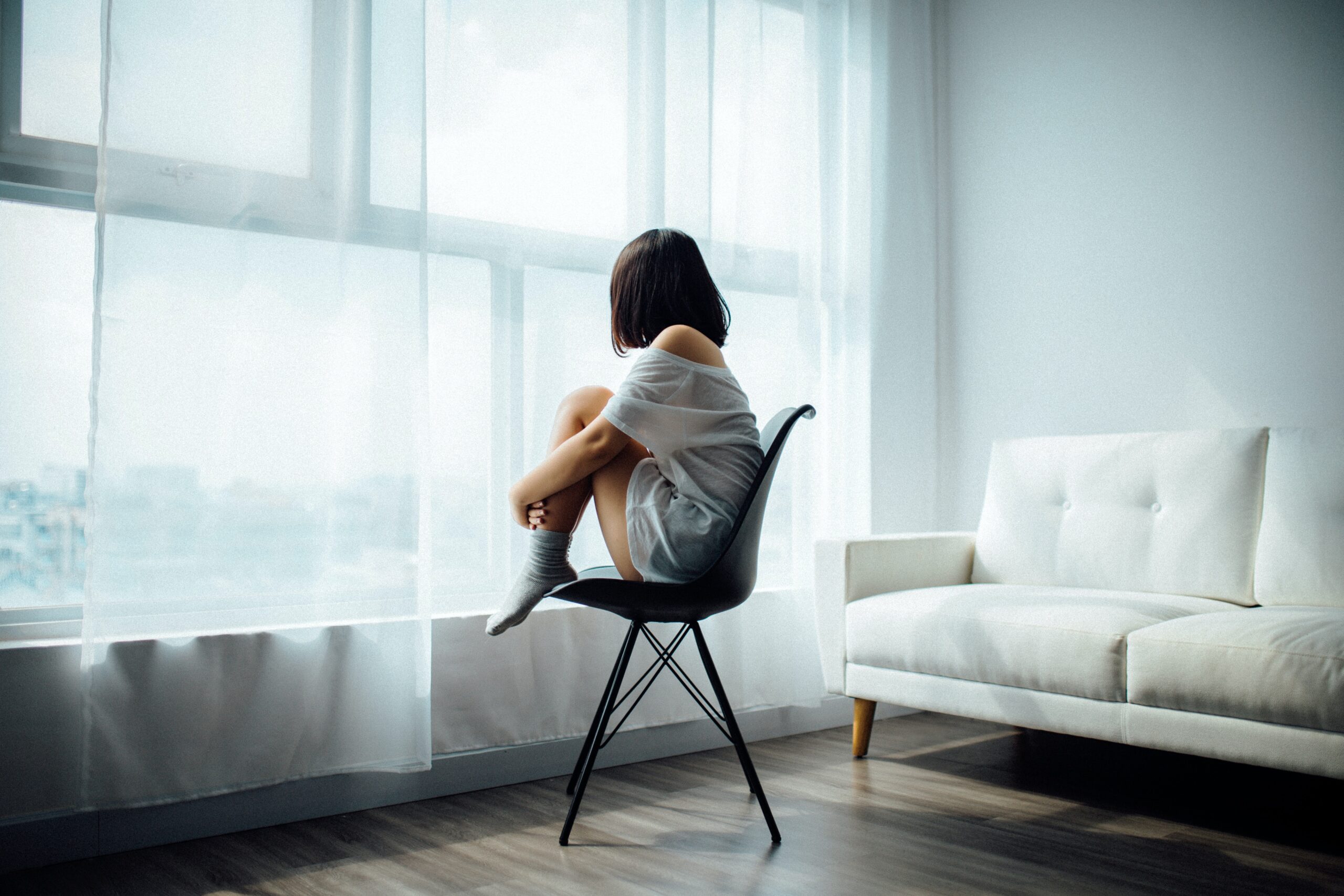 Me and my daughter got off to a shaky start in the first few days with her taking an instant aversion to my aged bosom and flatly refusing to breastfeed.  Combined with a really rather unpleasant forceps delivery, loads of blood loss and stitches and health visitor who told me I ‘ticked every box for developing post natal depression’ due to my bereavements and IVF, the first couple of days weren’t easy.  Then – oh my god, it got so bloody good.  After three weeks, I gave up trying to force her to accept my middle-aged milk (maybe it tasted sour??) and put her on formula, we literally never looked back.  We became the dream team.  Once freed from the environs of my crepey décolletage, she revealed herself to be a ‘unicorn baby’ – that perfect child who never cries; sleeps through from 8 weeks old and literally smiles all day.  I became the mother I had always planned to be – in control, sociable, running the village baby group; bossing the baby-led weaning etc etc. (Don’t hate me, it’s all going to go tits up in the next paragraph.)

9 months in and Covid hit – still, not a problem really.  We were immensely fortunate in that my husband kept his job, I’d already made my mum friends and no one we knew had Covid.  We had a house in the country with a decent sized garden and the weather was glorious.  I lost most of my baby weight that summer, going for long walks with her all snuggled up in her Baby Bjorn.  But then, a few weeks later, my mat leave ended and I went back to work to a world I didn’t recognise.  Covid had completely changed the landscape of my career and what had been a job already renowned as one of the most stressful within the industry, became just untenable in terms of what was expected and required.  I’d also made the decision to go back part time – not realising that in my job, being there one less day a week and being paid 4/5ths of your salary meant that you kept the workload but had one less day to do it and 10K less a year to live off. And we were so skint.

And I missed her.  Oh my god, I missed her.  That year of mat leave had been the most amazing, fulfilling year of my life.  I’d actually loved pretty much every minute of it.  I was obsessed with the smell of her skin, the sound of her laugh, the routine of our day.

It took a while to realise that I couldn’t be in two places at once.

Prior to having her, I’d never actually stopped to count the hours I worked in a week in order to just keep things ticking over – never mind allowed for what needed to be done in this weird new world. (By my current calculation approx. 70. Honestly, seriously 70 hours – just to do the necessities.)

Now I had her, instead of staying until 7pm, I now had to leave at 5pm and pick her up from nursery, I couldn’t work in the evenings until she was settled in bed. I was leaving the house before she woke up in a morning and counting the minutes when I got in until she went to bed so that I could start work again. I arrived at nursery pickup late and flustered and felt constantly guilty about it. I wanted to spend all my day off with her but I was constantly checking my phone during baby group and sending work emails as she cuddled on my knee each afternoon. I was frantically jumping on the laptop every time she had a nap at weekends and getting more and more aware of how there was less and less time for her.

Needless to say, the home made baby led weaning Instagram accounts got unfollowed, the Montessori playtime activities got substituted for Bing and nursery rhymes on Youtube and I got the guilts.

I bought myself a life planner – wrote lists and targets and affirmations in it of how I was going to manage things better.  I got up earlier and earlier each day – trying to maximise my day, get a workout done, get organised, make her healthy food again – ‘stay at the top of my game!!!’ What actually happened was I lost my mind.

IF you saw the Suranne Jones drama ‘I am Victoria’ this summer, you pretty much met me earlier this year (or a poor relation with a bigger bum anyway). Doing more and more to less and less effect, becoming increasingly manic and defensive and doing anything – anything to try and wrest back control.  Didn’t work.  By summer this year, my brain gave out on me. After getting everything I ever wanted, I found myself in a play barn one morning sobbing uncontrollably and wanting it just all to be over. Fortunately, that perfect daughter of mine was reason enough to stick around for, and I quit my job.

I was lucky enough to have a strong enough mum squad around me to help me pick up the pieces and be honest enough to share their own experiences of maternal mental health.  It made me realise that no one gets an easy ride with motherhood – especially not now.  I was inspired to set up my business ‘Mabel’s Mummies’ with a hope that we could be a source of help and support for other mothers. We could encourage other mothers to take time out for themselves, could help other mothers find their own mum squad and help fund important maternal mental health work by donating to Pandas Foundation.

My health visitor was almost right.  I did get depression, I would argue mine wasn’t post-natal – it was post-maternity leave when the demands of being a working mother just got too much.  I was immensely lucky that I was in a position to leave my job and start something new. If Covid hadn’t happened, would this have happened to me?  I’m not sure – I do know though that as a society, there is just an assumption that mothers will return to work and manage. There is no support for this second massive transition in our lives – just sky-high nursery fees and a fear of being judged as having lost it ‘since she got baby brain’.  But we carry on.  And in the process we lose something of ourselves.

I was lucky, I’m getting help and support.  I hope what we are trying to achieve with Mabel’s Mummies helps others too.