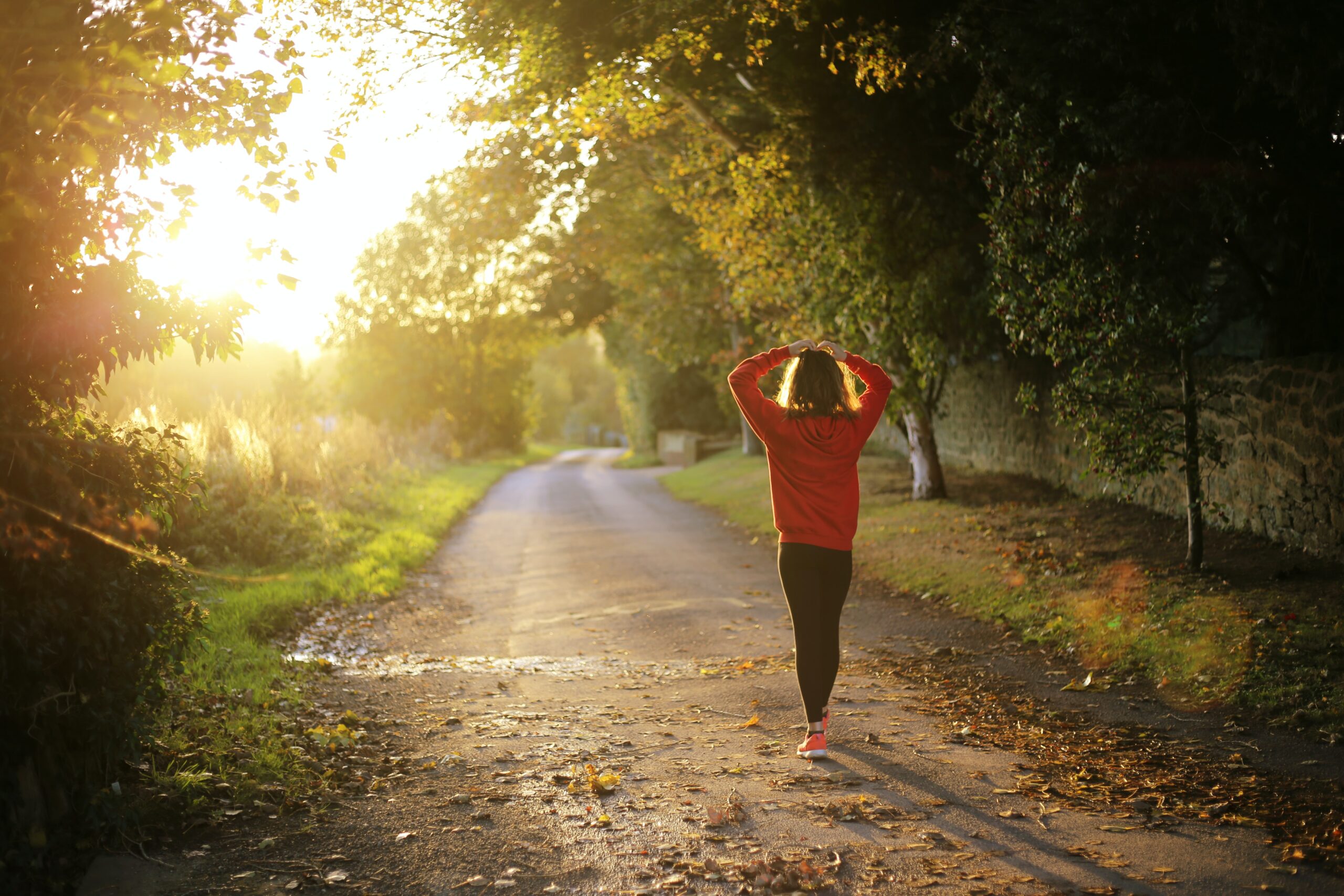 When my first baby (Bella) was born in 2015, I felt on top of the world. A new mother, young, her whole life ahead of her and so many exciting things would be coming my way. Not that I knew that, but I wish I had done. Perhaps then I wouldn’t have slipped into such a low place. Or perhaps I would. Who knows. But I definitely think motherhood was the door that opened it.

Post-natal depression. What a bitch. It’s a hugely common problem that can affect both mothers and fathers in the early stages after having a baby. And it’s shit.

After birth you hear all of your health care team mentioning it. Your midwife will ask you how you’re feeling plenty of times at your home visits. Mine did. And every single time I had the biggest smile on my face and would tell her that everything was fine, that I was okay, that I was happy.

I’d go into the high street to meet family, go for a coffee, go out to lunch, and I’d show Bella off to every single person who showed an interest. I’d smile and I’d laugh, I’d tell everyone I was coping and doing great!

My husband would come home from work and I would be curled up on the sofa cuddling Bella, we’d be lay on the floor together having tummy time, smiling, laughing, singing songs. We’d be playing and having fun, and I didn’t have to tell him that I was fine or that I was doing okay, because I knew that I was showing that in my actions.

But one day, he came home from work and that wasn’t the case.

I was curled up in the corner of the bedroom, my eyes shut tight and my hands over my ears, crying horrendously. In the lounge, Bella was lay in her Moses basket and also crying horrendously. She was probably really hungry, or tired, or scared because she was alone. But I couldn’t be around her anymore.

The truth was, as much as I loved her and wanted her in my life every second of every day, I also didn’t want to be a mom anymore.

Things got so much worse over time, to the point that there were moments when I considered leaving her completely. I thought about wrapping her up and leaving her in her carrycot on a random doorstep in hope that they’d be a kind and loving family who would take her in, love her and care for her better than I could. I thought about putting her in the pram and going for a walk with her, going into a baby changing room with her and leaving her there for the next mother who entered to find her and again, take her in, love her and care for her. And there were times when I just thought about stepping in front of moving traffic.

Obviously I never did any of those things. We’re both still here to tell the tale and I’m more than proud to say that Bella is thriving. A beautiful, intelligent and inquisitive 5 year old with so much love to give. I’m not doing too badly myself too, now a mother of 3 (Bella, plus Bronson 4 and Blossom 2), and so happy! But that’s not to say that my mental health has improved.

I never was officially diagnosed with post-natal depression. Later on when discussing other mental health related issues with my GP I was told that I should have been, but by then it was too late as the depression side of things had settled. In its place, all sorts of other shit that I didn’t want to have to deal with.

In 2017 (the year after my second child, Bronson, was born) I was diagnosed with obsessive compulsive disorder, which is a mental health condition in which a person experiences frequent obsessive, often quite frightening intrusive thoughts and compulsive behaviours such as locking the door a certain number of times in a row.

Along with this came other things. Anxiety, another total bitch. And something that until I developed it I’d never even heard of. Dermatillomania, more commonly known as skin picking disorder, is a mental health condition in which a person picks and scratches at their skin often causes bruising, bleeding and quite often, a lot of scars.

For me, OCD was noticed when I realised that I avoided going out because I had constant thought that someone was going to break into our flat if we weren’t there, and that if we went out one of us would be hit by a car. Additionally I was checking on the children a lot more throughout the night which meant I was no longer sleeping, I was either sat in their room watching them so I could see that they were breathing, or I was sat in bed scratching at myself, nervous that something bad was going to happen. And even now these are all still huge issues for me that I’ve not yet broken the cycle of. They’re just my norm. They affect me every single day, the OCD is still present and keeps me up at night, the dermatillomania is still present and causes more scarring.

In very early 2020, a couple of years after my third child Blossom was born, I learned that eating disorders are often linked with OCD. I learned this because I approached my GP about some coping strategies and was then diagnosed with a binge eating disorder.

Binge eating disorder is often forgotten about and ignored. A lot of people think that the only eating disorders are anorexia and bulimia, and a lot of medical professionals try to treat BED by just suggesting that the suffering person starts a diet. Which unfortunately isn’t as easy as it sounds.

You see, even though I was diagnosed with binge eating disorder at 24, my GP suggested that I’d probably had my eating disorder since my mid-teens, and it had just resurfaced due to my body shape changing after having 3 children. Which does make sense. I first joined a diet group at the age of 16, and since then have had a constant loop of starting a diet and fucking it up, over and over again still to this day.

I often wonder if I’ll ever break the cycle with any of these issues. I wonder if becoming a mother is what caused majority of it or if there were issues lying low that were just made more apparent after birth. I wonder if I’ll ever get through a day without getting teary, without panicking, without scratching at my skin or feeling angry at my body or not wanting to go outside.

If you have any of these thoughts, if you have any mental health issues that cause you to struggle in anyway, it’s important to know that you’re not alone and that help is available, and that there are so many people just like you. Sometimes I feel like I’m the only person in the world who’s ever felt the way that I do. And I’m sure that a lot of you that read this will have felt the same way at some point.

It’s not just you and you’re never alone. I’m here to say that our mental health does not define us. We’re bad ass, and we’ve got this!

YOU CAN FIND SOPHIE ON;