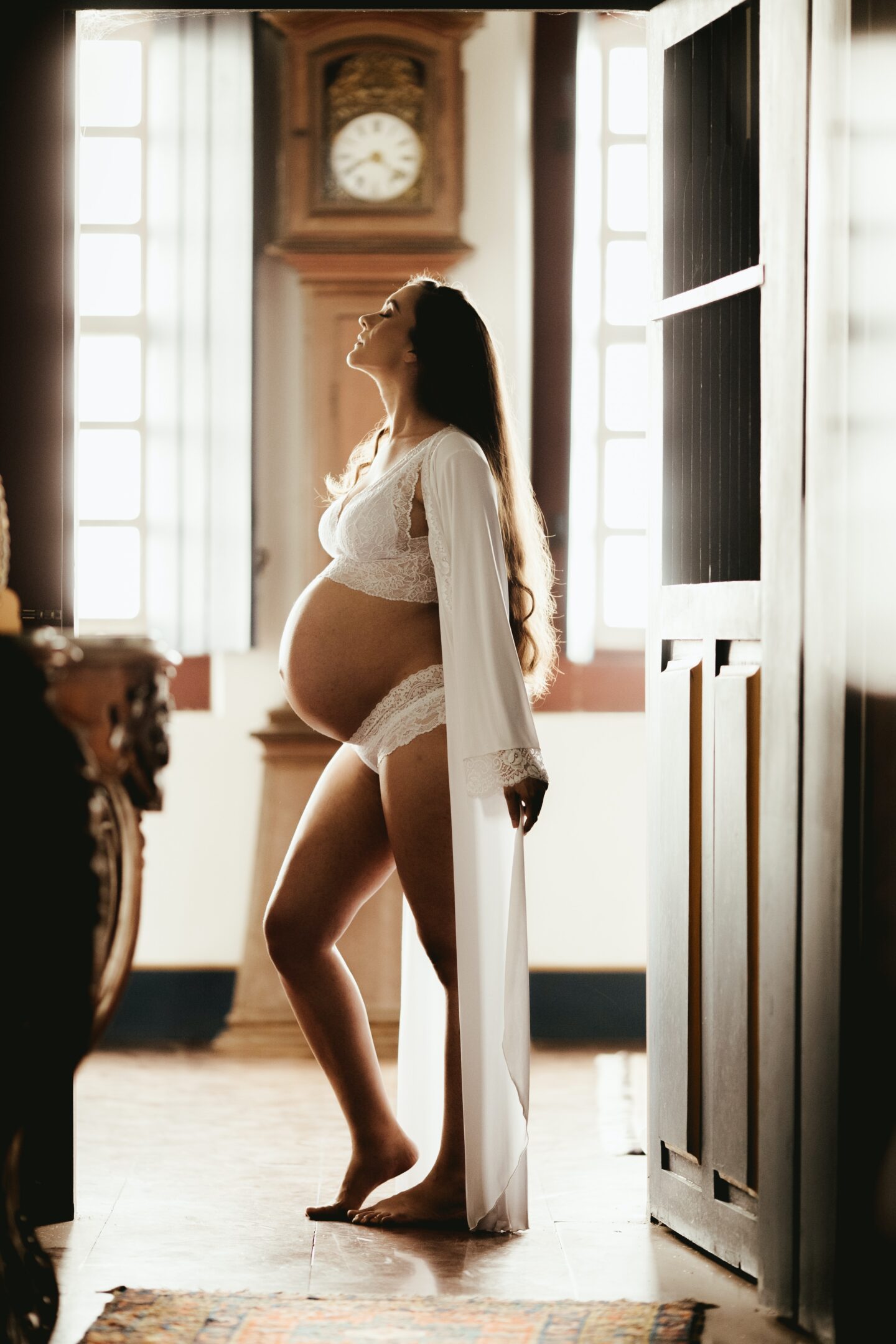 Caesarean Sections, more commonly known as the C-Section. Note how I used the word “commonly”, they are an incredibly common procedure, in fact, around 1 in 4 UK births are c-sections. So why are they still getting a bad rep?

I’ll start by saying no one, NO ONE, ever has the right to tell you you are less of a mother because your child was brought into the world via c-section. If they do? Be done with them, you do not need, nor deserve such negativity. It sucks to be told that, I’ve been told I don’t know what it’s like to give birth, I spent 36 hours in labour and had surgery to save mine and my child’s life. I do know what it’s like to give birth, my birth story just might be a little different to yours.

So let’s bust a few myths here shall we!

“You’re too posh to push”

“It’s the easy way to give birth”

“You’ll not be able to breastfeed”

“You didn’t really give birth”

“Loads of people have c-sections, what’s all the fuss about”

Becoming a Mother is intense, emotional, exhausting and to have someone make that time harder for you is a painful experience. You birthed a child, you did, in the way in which you had to. Don’t ever let anyone pull you down for that, there’s already a strong chance you’re telling yourself that you failed, you didn’t, you are a superwoman and totally bossing being a new Mama. 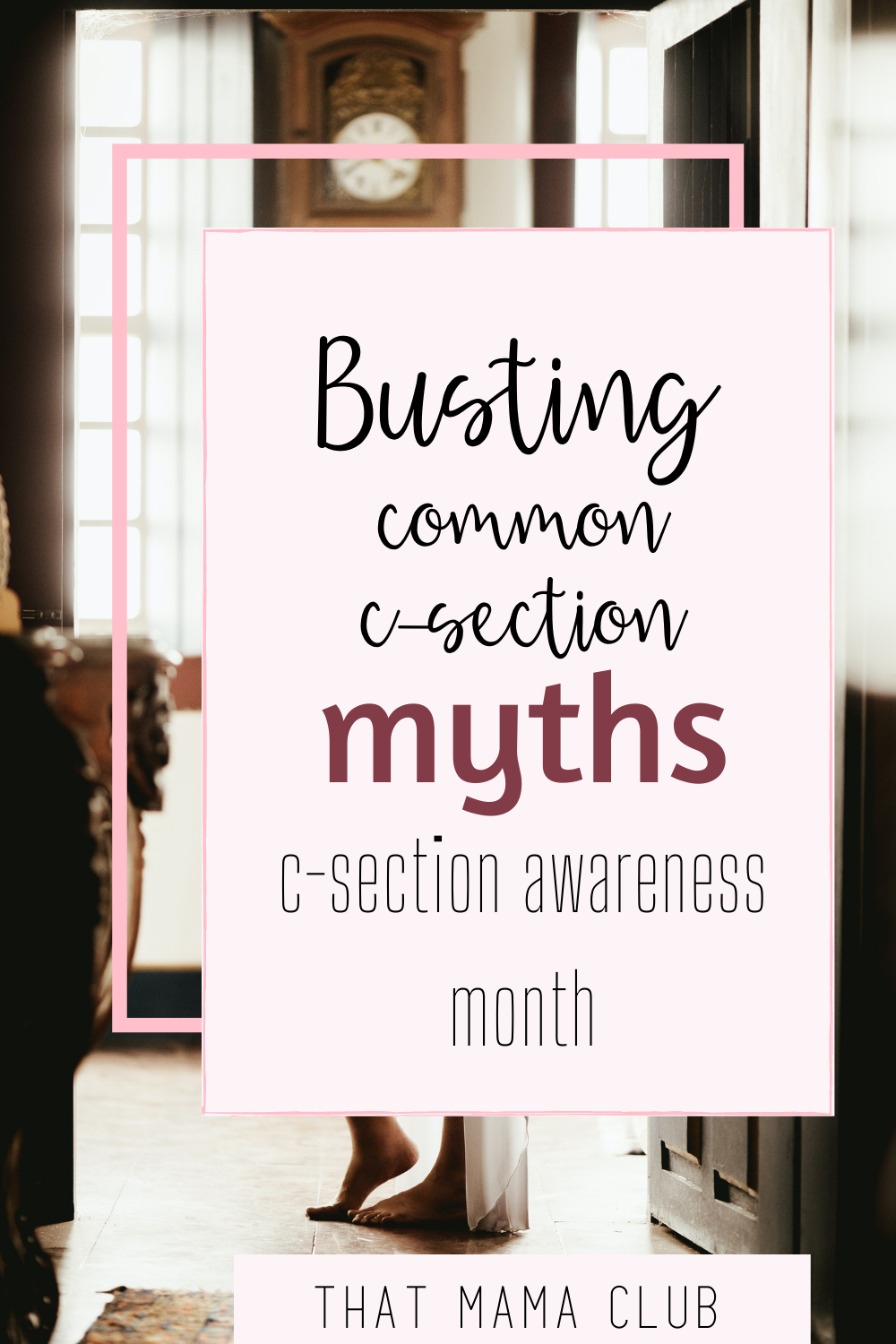 Be kind to yourself, I know it’s tough, it may not have been what you wanted, but your child will never think any less of you for the way they were born.