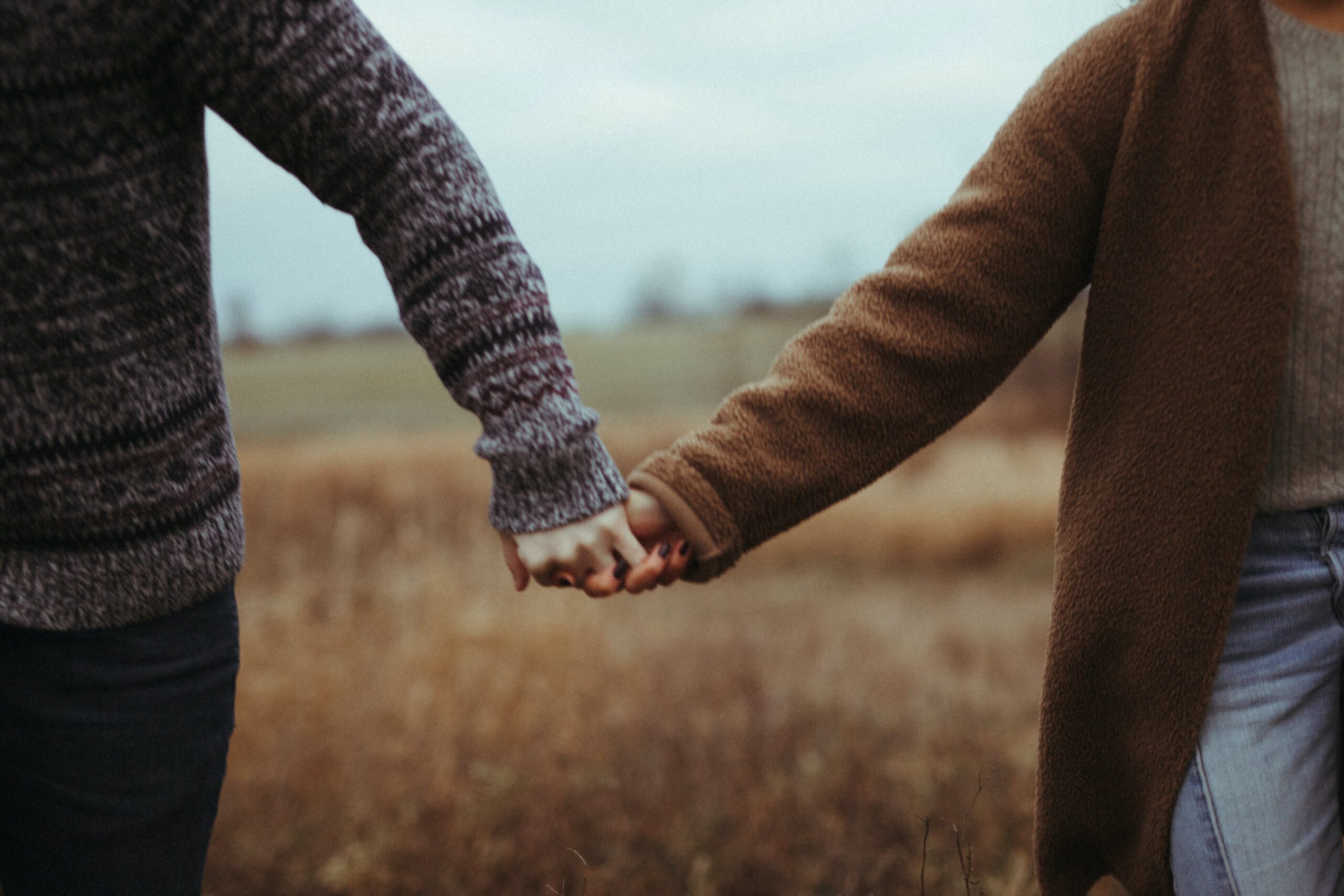 From Control Freak to Blended Mother. My first step mum thunderbolt hit me like a freight train. Those of you that are part of a blended family will have had it at some point. The moment that it hits you and all of a sudden, you realise what you’re signing up to. It could be anything that prompts it… your step daughter using your favourite lipstick to colour in your “white” handbag. Your stepson delightedly announcing that he’s just done “a massive poo” and please can you come and wipe his bottom. If they’re older, maybe just ongoing reminders that you aren’t their parent and “can’t tell them what to do” – it’s so rewarding!

There’s no gentle introduction to “stepping”. Becoming a parent knocks you for six, but becoming a step parent is a different world altogether.

For me, it was a breakfast tantrum, and was particularly poignant because of the feeling of complete lack of control that accompanied it.  A lifetime dedicated to unachievable perfectionism, compounded by a decade working in live events, resulted in routine and order being my comfort zones, and I clung to them like a koala to  tree. When I first met Henry, he was three and I had basically no experience whatsoever with children. I was working blind, reading every article in existence on how to navigate the murky waters of stepping and praying that it wasn’t as blindingly obvious to everyone else as it was to me that I didn’t have a bloody clue what I was doing.

Mark was running late for work, and asked if I’d give Henry his breakfast that morning. It was the first time that we’d been left to do anything alone, without biological parent supervision. How hard could it be, right? I’d seen Mark give the little one meals a million times. “We’ve got this kid”, I thought and set about trying to figure out what to give him to eat. Golden rule number one – DO NOT let children look in the cupboards to decide what they want to have. It only ends in tears and ongoing explanations as to why quavers are not a suitable breakfast food. Quickly closing the cupboard door, I offered toast. “No!”, “Cereal?”, “No!”, “errr yoghurt?” They were really more rice puddings than yogurt, but at this point I’d have given him an entire box of pop tarts to stop the scene that was fast unravelling from collapsing around my ears. “NO!” Game over, tantrum ensued. “I WANT SOMETHING ROUND!!” he shouted between sobs and snot.

Something round? What the hell is going on??? Is this normal? How do I deal with this? There isn’t anything that’s sodding-well round! I thought, frantically rifling through the bread bin. I searched the archives of my brain for anything that I’d read that would come to my aid in neutralising the screaming little gremlin, but I came up blank. Nothing.

Then, in a Blue Peter moment I had it and ten minutes later, he was happily munching away on toast that had been cunningly cut into circles, while I collapsed into a cup of coffee wondering if I could do it. What if he and I don’t get along? What if I totally suck at being a step mum? What if he decides he hates me and runs away at nine years old to join the circus?!

Three years on, and the niggling voice of self-doubt has quietened down somewhat, making occasional reappearances to slap me around the face as I dare to relax into the day to day, and remind me that stepping presents an ongoing and ever-changing set of challenges. Don’t get too comfortable Faye!!! You have to dig deep and employ some solid resilience with this stuff.

Henry and I have had our ups and downs over the last few years for sure. I won’t lie, some weeks were just utter shit – I considered throwing the towel in more than once. But, what has gone along with the tough bits are some great times too. Our relationship has come a long way – we bake, run, read and watch films together these days rather than just exist alongside in the same space. Don’t get me wrong, we aren’t the flipping Walton’s, we butt heads just like everyone else.

I’m sure that the teenage years will be interesting!! But, in the end I realised that Henry didn’t want a perfect step mum, who had all the answers and got everything right all of the time. He wanted me to spend time with him, to be interested in what he was doing and encourage him when he felt unsure. I learned to turn towards him when he was doing the frustrating stuff that all kids do, rather than away. To meet anger with a kind, but firm word and a hug and, most importantly, to lean on my partner when I started to struggle. He never expected me to be perfect either as it turned out, that all came from me.

We hope you enjoyed Faye’s guest post on being a blended mother and what it is really like to be a step parent. Are you a step parent? 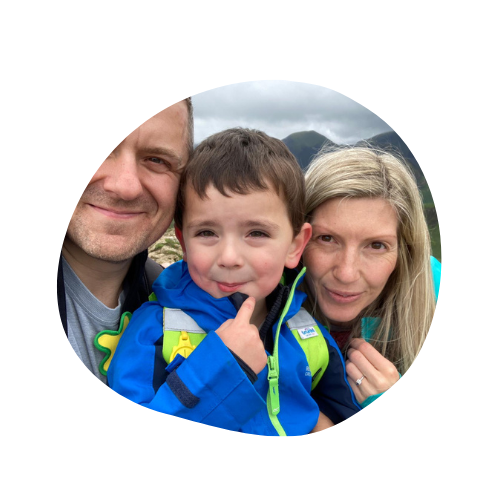 YOU CAN FIND FAYE ON;