Everyone wants to be a great parent. Figuring out how to do so can be complicated, however. It’s not as though you’re handed a manual once your child is born. That could lead to you looking for things to do when you feel like a bad mum or dad. It could also make you strive to do better. There are multiple ways to be an amazing parent. It doesn’t have to be as difficult as you’d think. Doing everything you can to make the best decisions for your child will be enough. You can do that in a few ways. While it’ll take effort, it’s much simpler than you’d expect. 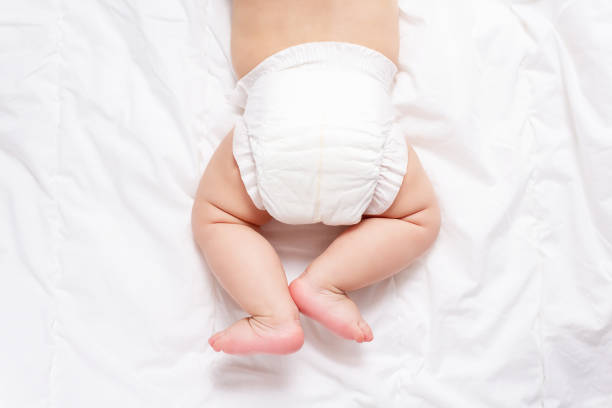 Easy Ways To Be A Great Parent

Be A Role Model

It’s easy to tell your child how they should behave. It’s harder to show them, although it’s something that you’ll need to do. You should be a good role model.

People learn by imitating, especially during their early years. Being a positive example during this time is essential.

Your child is likely to do as you do. If there’s something that you don’t want them replicating, then don’t engage in that behavior.

The opposite can be said for positive behaviour you want them to engage in. The more you do it, the more they will. It could also be a great way to build a relationship with them.

There’s no such thing as loving your child too much. You’ll need to show them that you love them, however. That shouldn’t be done with presents.

If you typically show your love by giving gifts a lot, you could spoil them. It’s much more recommended that you show them with acts of love, such as hugs.

Spending time with them as much as you can is also suggested. It’ll show them that you support them and are there for them without spoiling them.

Talk With Your Child

You’ll already know the importance of communication in daily life. That’s especially true with work and with your partner.

Many people overlook it when it comes to their child, however. You’ll need to communicate with them regularly, regardless of what age they are.

That doesn’t simply mean talking to them. You’ll need to be an active listener. Doing so will help your relationship with them flourish.

There are other benefits to this. You can help their brain develop. By using their brain to communicate regularly, your child exercises certain parts of their brain.

That should be enough of a reason to speak with them as much as you can.

How To Be An Amazing Parent: Wrapping Up

Everyone wants to know how to be an amazing parent. While there’s a lot of advice that you can follow, these can depend significantly on you and your child.

You’ll need to adapt to you and their needs and preferences. Focusing on their best interests will be a priority.

Doing so will make sure that you’re an amazing parent. While your child mightn’t always agree with you, looking out for them will be the most effective way of parenting.