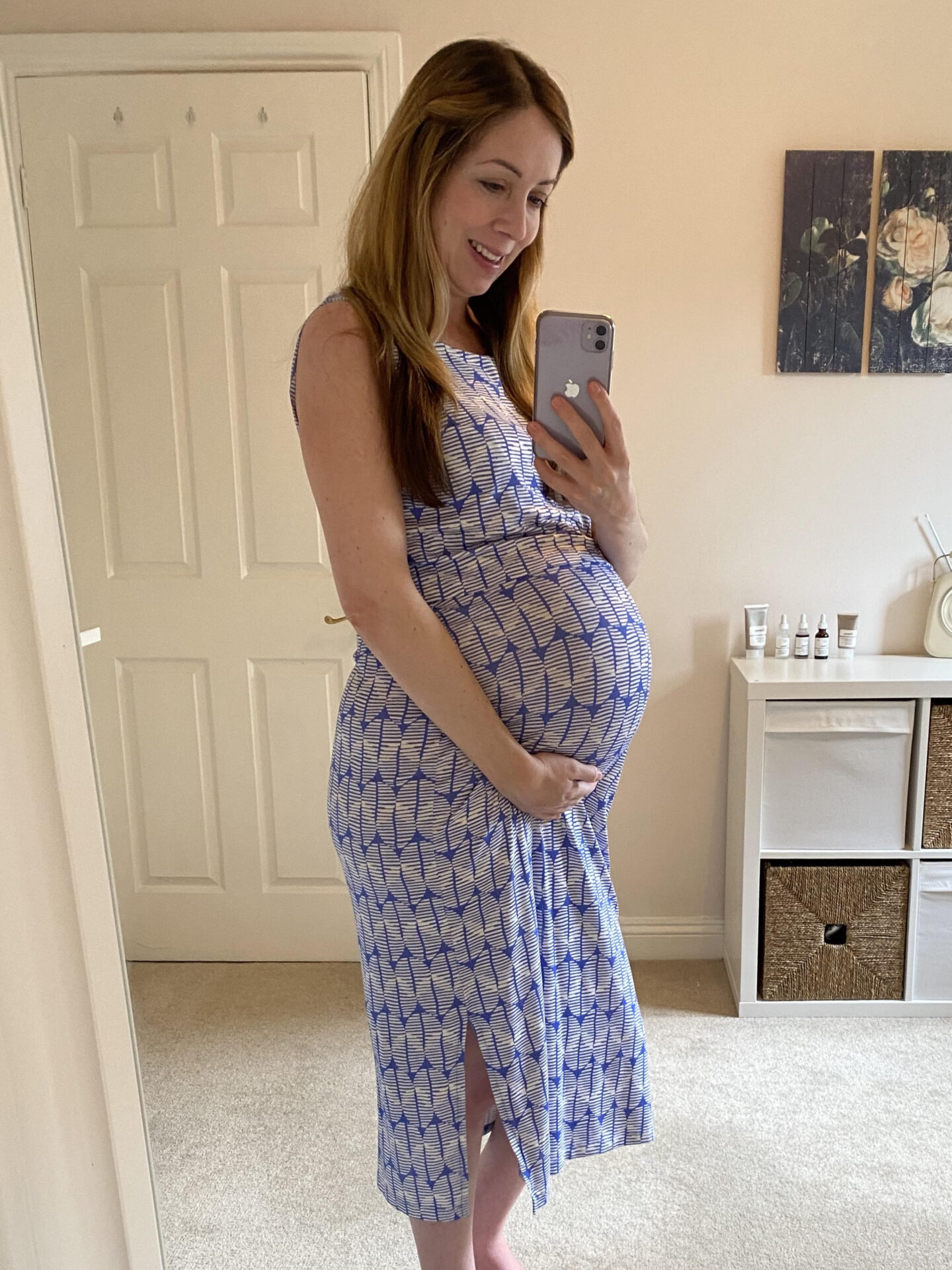 The first thing I am usually asked when I tell people I have twins is ‘Wow do they run in your family?’ They don’t and I always feel compelled to answer ‘oh no they’re IVF’. It’s something I’ve always been very open about and will be happy to explain to my beautiful girls when they are old enough to understand. You see, I was never desperate to have children initially, I was married at 31 and we agreed to give it another year until we started trying. Only once we did nothing happened, we started to change our diets, throw out anything with chemicals, get fit and still nothing happened. Another two years went by and then we started to get worried. Despite us never finding a single thing wrong, we ended up in a spiral of failure after failure and started to wonder if it would ever happen for us at all.

The second thing I am always asked is whether twins were a shock and the truth is no, just a beautiful surprise. I was having double embryo transfers each time and in my dreams of motherhood there were always two babies, I went down the Instagram rabbit hole many times looking for successes and hoping that would one day be me. Also my HCG levels were massive, I was having beta tests through my fertility clinic and they were off the scale.

When I saw those two heartbeats on the screen it was like winning the lottery, after all of our struggles we had the opportunity to complete our family in one go, I could finally leave infertility behind me. Pregnancy after infertility never quite allows you to let down your guard however and at six weeks after a massive bleed I was convinced it was all over. Thankfully the girls were fine (apparently this is quite common in a twin pregnancy) but very very scary nonetheless.

My age, IVF and twins combined meant that we ticked many of the boxes for high risk pregnancy. It was reassuring for me however that as the girls were not identical, with their own sacs and placentas I at least didn’t have to worry about twin to twin transfusion, where one baby gets more than the other. My main worry was premature labour, I had no idea how I would carry two when physical strength has never been one of my strong points.

I have been extremely fortunate that despite all of the risks my pregnancy ran very smoothly and the standard of care I received was amazing considering this was all during a pandemic. Yes I was enormous for my build and my feet and hands were really swollen, oh plus I had insomnia from six months that was fun! I did really enjoy it though! That said I was quite happy to never do it again! Having already been injecting myself for IVF regularly (I must have done hundreds) I then had to inject myself with blood thinners into my pregnant belly and then for weeks afterwards and to be honest I don’t think I could put myself through it again if I could conceive at all.

I was offered a c-section as Emily was breech, it’s so difficult to know what to do for the best but I took it and I have no regrets. It ran smoothly, both girls came out fine at healthy weights but the recovery was very traumatic. My husband came to get us from the hospital at midnight as I was so desperate to get us out of there! My blood pressure took weeks to come down.

It’s been a long and difficult road but I would do it all again for my Emily and Isabelle; they amaze me every day, I am so lucky to be their Mummy and can’t wait to see what the future holds for us. 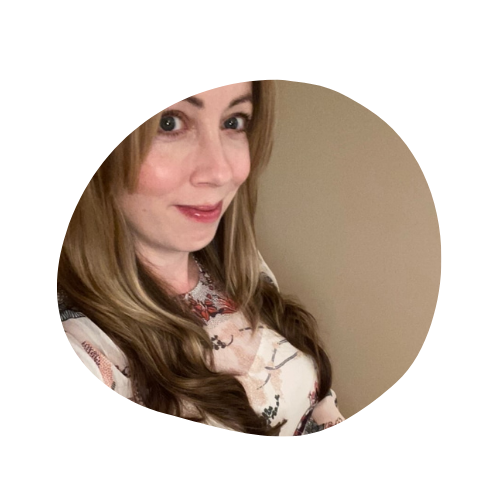 YOU CAN FIND LAURA ON: