We are SO excited to bring you an interview with Mhairi McFarlane! We read Mhairi’s latest release, Last Night, in July as part of our book club and we all loved it! Mhairi kindly offered to answer some questions for us! Click here to buy your copy of Last Night. 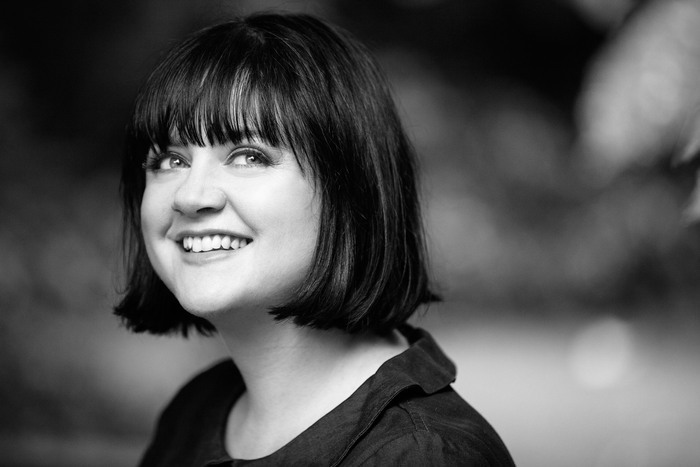