Tonicha is sharing her story, all about her miracle baby – Bertie. We have followed her journey on Instagram for a while now & we are so honoured that she has allowed us to share her & Bertie’s story with all of you.

4th July 2020: After 4 long days being induced, at 21.21, Albert Louie Spencer was born! He was the most perfect, tiny 7lb 3oz baby. David & I immediately fell in love with him and everything just seemed to fall into place, so we could never have prepared ourselves for what happened after just 17 short days…

On the morning of July 21st, Bertie started to go blue around his mouth, I contacted the GP who told me it looks fine, he’s not concerned and I can come and get him checked in an hour ‘for peace of mind’.

40 minutes later Bertie had turned a grey colour and wasn’t breathing properly, I had a sick feeling, I knew we couldn’t wait, I called 999 and an ambulance arrived within 6 minutes, they took him to A&E.

Once there, doctor came into the room and asked me what had happened, Bertie was screaming and I was explaining that he’d been going bluer and bluer all morning.. whilst talking to the doctor, just 8 minutes after arriving into A&E Bertie went into cardiac arrest.

I was told to leave the room immediately and the next thing I remember is around 15 doctors and nurses running in looking petrified and shouting to each other. I was screaming for someone to tell me what was happening. 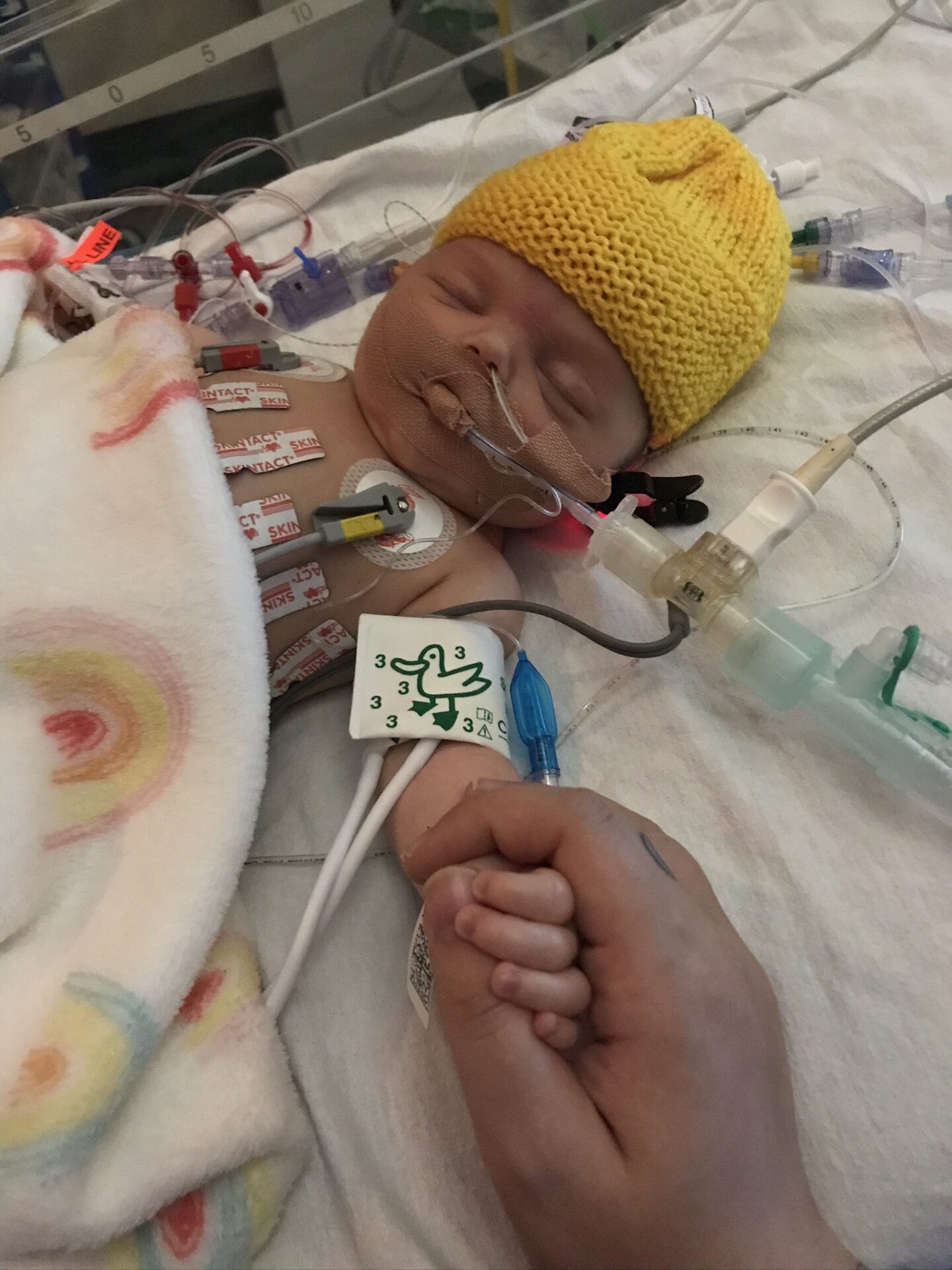 At this point, David was on his way, he had no idea how serious it was, as I could barely get my words out on the phone.

I rang my Mum and begged for her to come to the hospital, the nurse said no as the Covid restrictions only allow one extra parent in an emergency situation.

A while later she came out and told me to call my mum and get her to come straight away, at the time I thought she was saying it just to be nice. I now realise she did it because it was so critical, she wanted my Mum with me for when the worst happened…

When Mum & David arrived the nurse took us into a side room where she told us we had to prepare ourselves. He had gone into cardiac arrest three times in total and Bertie was extremely unwell and wasn’t going to make it, she let us go in and be with him, to make him comfortable, to say goodbye.

I felt sick, I felt dizzy, I couldn’t breathe, I had the most excruciating pain in my chest. I screamed and David hugged me.

All I kept thinking was ‘if Bertie dies, I’m going with him’. How could I live without him. How does anybody survive after that.

Looking back, It breaks my heart that I genuinely believed if Bertie died, I would die.  If any of you have ever had the experience of thinking you’re going to lose your child, you will understand this feeling, it is the most unbelievable and overwhelming pain any Mother could feel.

I kept asking my Mum ‘what do I do? I don’t know what to do?’, Mum kept telling me I NEEDED to stay positive, I can’t let myself believe that he was dying, if I believed he’d be ok, he would be. I just couldn’t understand what was going on, I didn’t know what to say, how to feel, what to do. I just kept repeating ‘what do I do?’. 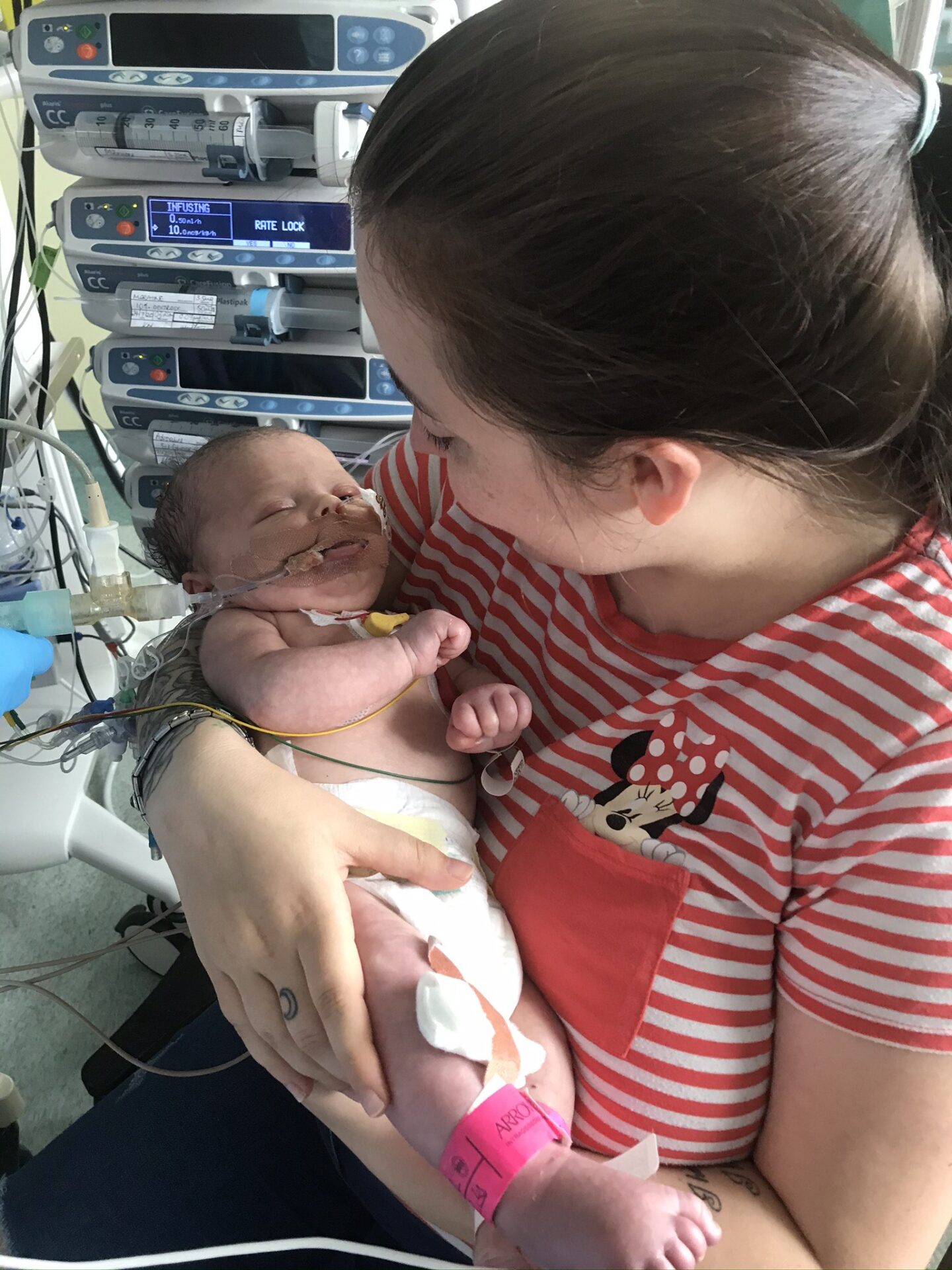 We went into the Resus room, Bertie was laid in the middle of the room on a table, more doctors and nurses surrounding him than you can even comprehend, the anaesthetist was sat by his head, she told me to come and stand next to her and talk to him.

After spending hours working nothing short of miracles on my little boy, they eventually managed to get him stable enough to go to PICU.  Here I was introduced to the lovely nurse that was going to be looking after Bertie that night. I just kept asking her if he was going to survive. No one could tell me. He was in a coma. He was on life support.

My chest just felt like someone was pressing down on it, I could barely breathe. Nobody believed he would make it through the night but he DID. The next day they discovered that the line that had been pumping the adrenaline through his body wasn’t central, meaning it was leaking out into his body, killing his blood vessels, causing him a huge severe and horrific chemical burn to his body.

The burns & plastics surgeon came to assess it, there was talks of amputation, but no one really knew at this point how much damage it had done. Fast forward a few days and the doctors and nurses just couldn’t believe Bertie was still here, they all kept saying he was a miracle, a fighter, the bravest little boy.

They did an MRI scan, this showed that due to the length of time Bertie was without oxygen, it had caused damaged to his cerebellum. 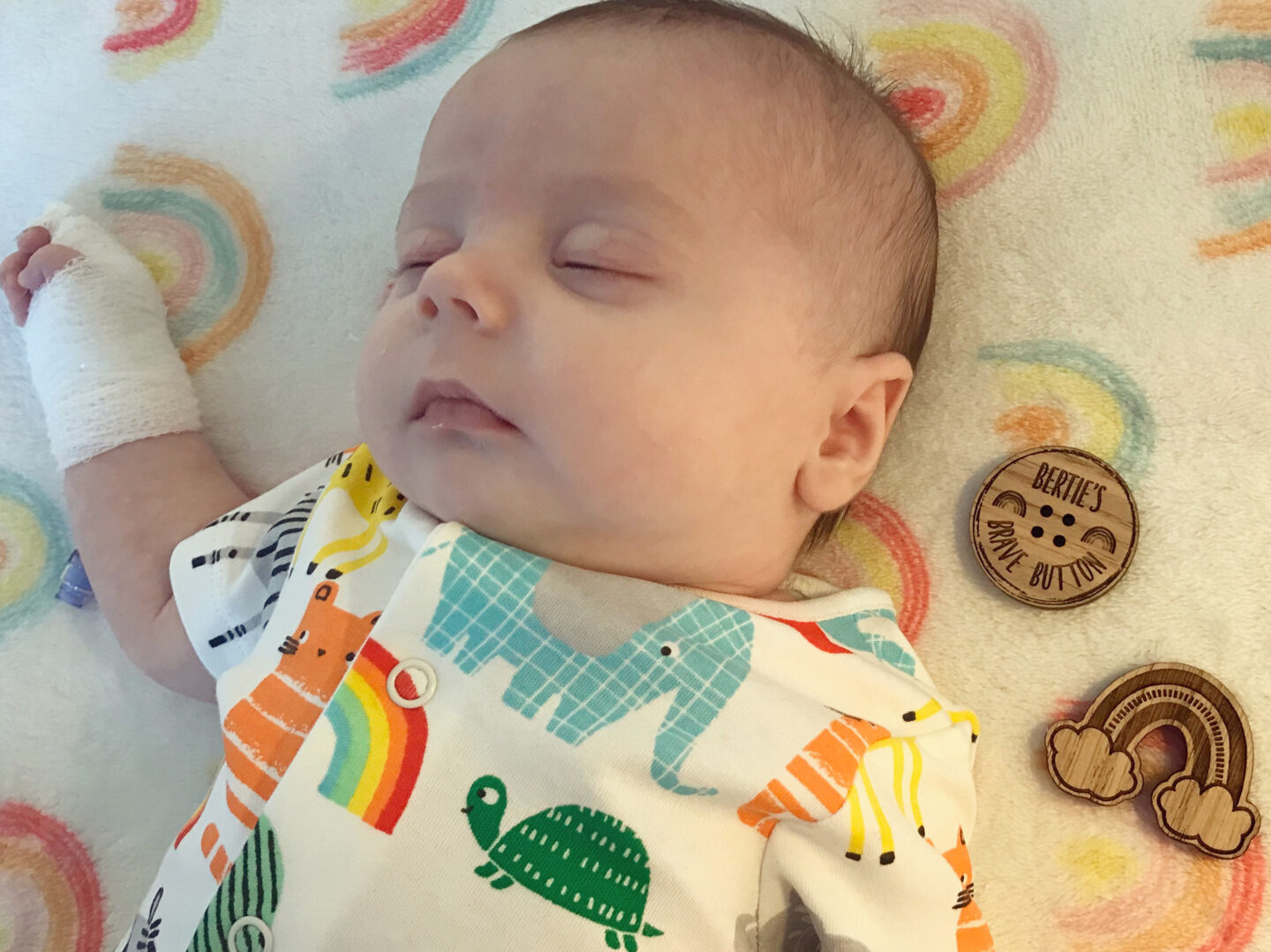 Bizarrely David & I we’re relieved, this was the best case scenario.

As long as he was alive, which, at one point was an almost impossible outcome.

They began lowering his sedation, I was terrified he’d be in agony due to his burn- which- at this point had shown just how horrendous it was, it was deep, blistered, bleeding, his skin was dying and coming off, it smelt like burning flesh, I’ll never forget it.

But, nearly two weeks later he’d done it! The ventilator came out, he was breathing by himself, he was weaned off the life support. He was no longer fighting for his life and he was transferred to the High Dependency Unit to recover further.

5th August: Bertie was ready to come home, we couldn’t believe it.

At this point Bertie’s burn was like nothing I’d ever seen before, my heart broke every time I had to change his dressings, he would scream in agony, David and I couldn’t bare it, we dreaded each nappy change. They ruled out amputation and decided to do skin grafts to fix it as it luckily hadn’t killed the nerves or his leg.

Since we were discharged Bertie has had his first skin graft, it went perfectly. It is now healing and looking better than I ever imagined. He will always have a huge scar but it will never look as horrific as the burn originally did. He’s doing amazing.

19th January 2021: Bertie had his second MRI scan, this was just to confirm the damage and check if there had been any changes…. the next day we had a call from an absolutely ELATED consultant, who informed us BERTIE’S BRAIN INJURY HAS COMPLETELY HEALED!!!!!!!

She can’t believe it, neither can we. We’re over the moon, shocked, excited, happy and confused! She confirmed what we already new which is that he is an absolute miracle, my little miracle baby bear.

We are SO proud of him.

He’s the bravest little baby in the world.

He is now suffering with a heart injury but is on medication and we’re hoping- in fact- we KNOW- it’ll improve at some point. It has to.

He is so loved, by me, his daddy, his beautiful big sister Darcie & everyone else who knows him. How can you not?! 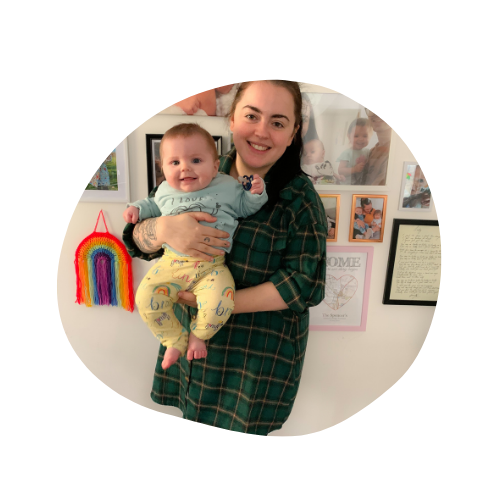 YOU CAN FIND TONICHA ON;