As you have probably gathered by now, we are huge fans of streaming services & Netflix is constantly providing us with brand new content – including firm favourites we know & love and brand new exclusive content. We have put together a selection of all the best things coming to Netflix in January 2022. 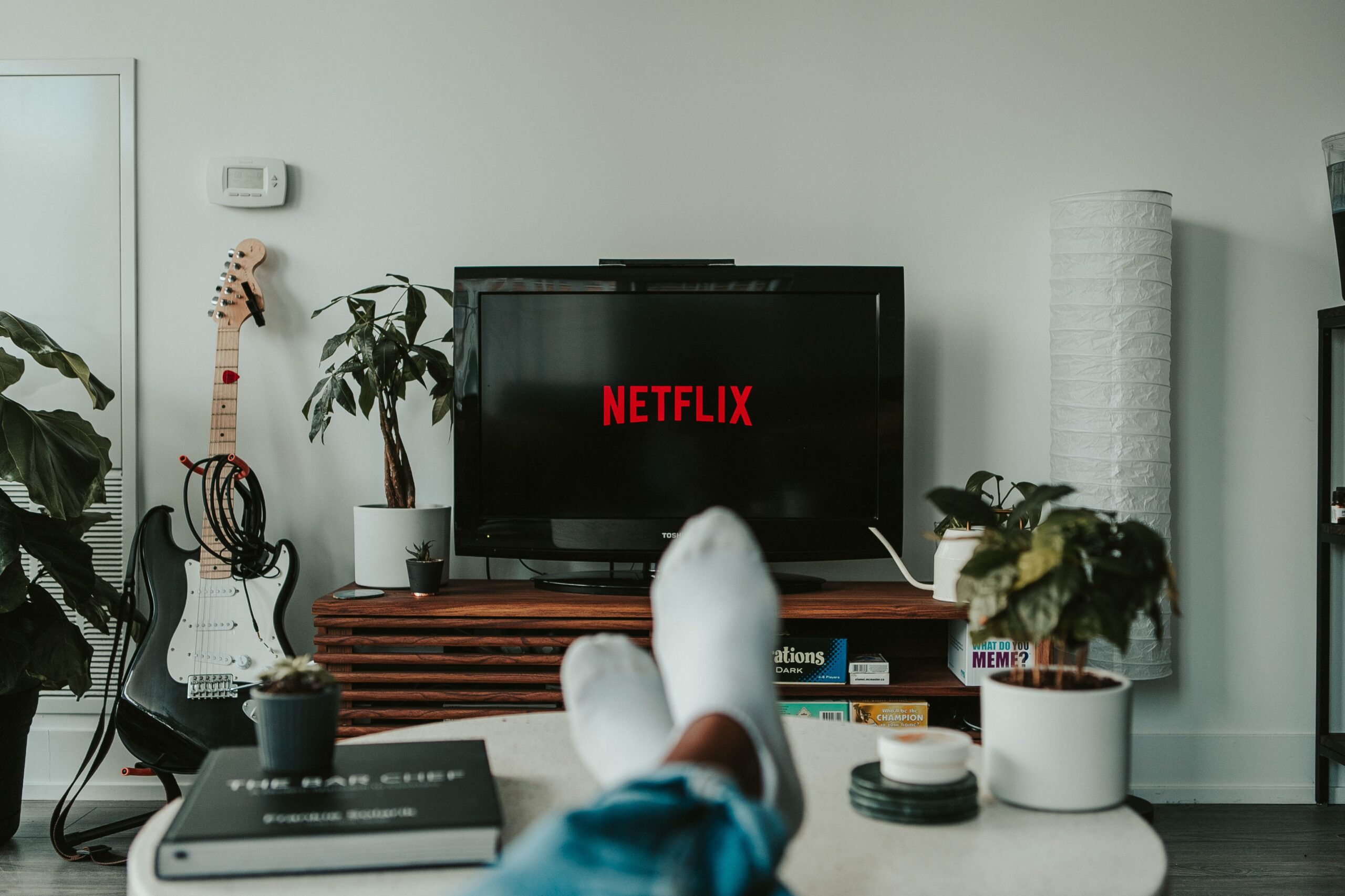 We are SO glad this is back! The FAB 5 are back on our screens doing what they do best and we all know it’s going to be emotional. If you haven’t watched Queer Eye before, you need to rectify that right now. It is so wholesome, hilarious & fun!

Another reality show but this one is BRUTAL. Think Dance Moms but cheerleaders. We never gave much thought into how hardcore cheerleading is as it’s not really a thing in the UK but for America – it’s a huge deal and this series really shows that!

This film is a Netflix exclusive following a mystery writer who needs help when it comes to solving her sister’s murder. We love an easy watch & this sounds like just that!

The show is a dark comedy drama which follows the life of a man named Tony (played by Ricky Gervais) in the immediate aftermath of losing his wife to cancer. It’s equal parts hilarious & oh so heart breaking. Definitely one to watch.

Ahhhh reality tv at it’s finest and this is one of our favourites. It’s super fun, cringe & binge worthy! It’s also hell-a sexy, think of it as Love Island back when it was fun & also a much more interesting concept.

If you are a horror film all year round kinda’ person – Netflix has some great ones! Being added this month is a favourite from the Annabelle/Conjuring series. The Annabelle films are about a haunted doll that scares the shit out of everybody. ENJOY.

In From The Cold – January 28th

An American single mum must juggle family life and unique shape shifting skills when she is exposed as a ex-Russian spy. This show is said to be exciting & suspenseful.