When does autumn begin for you? 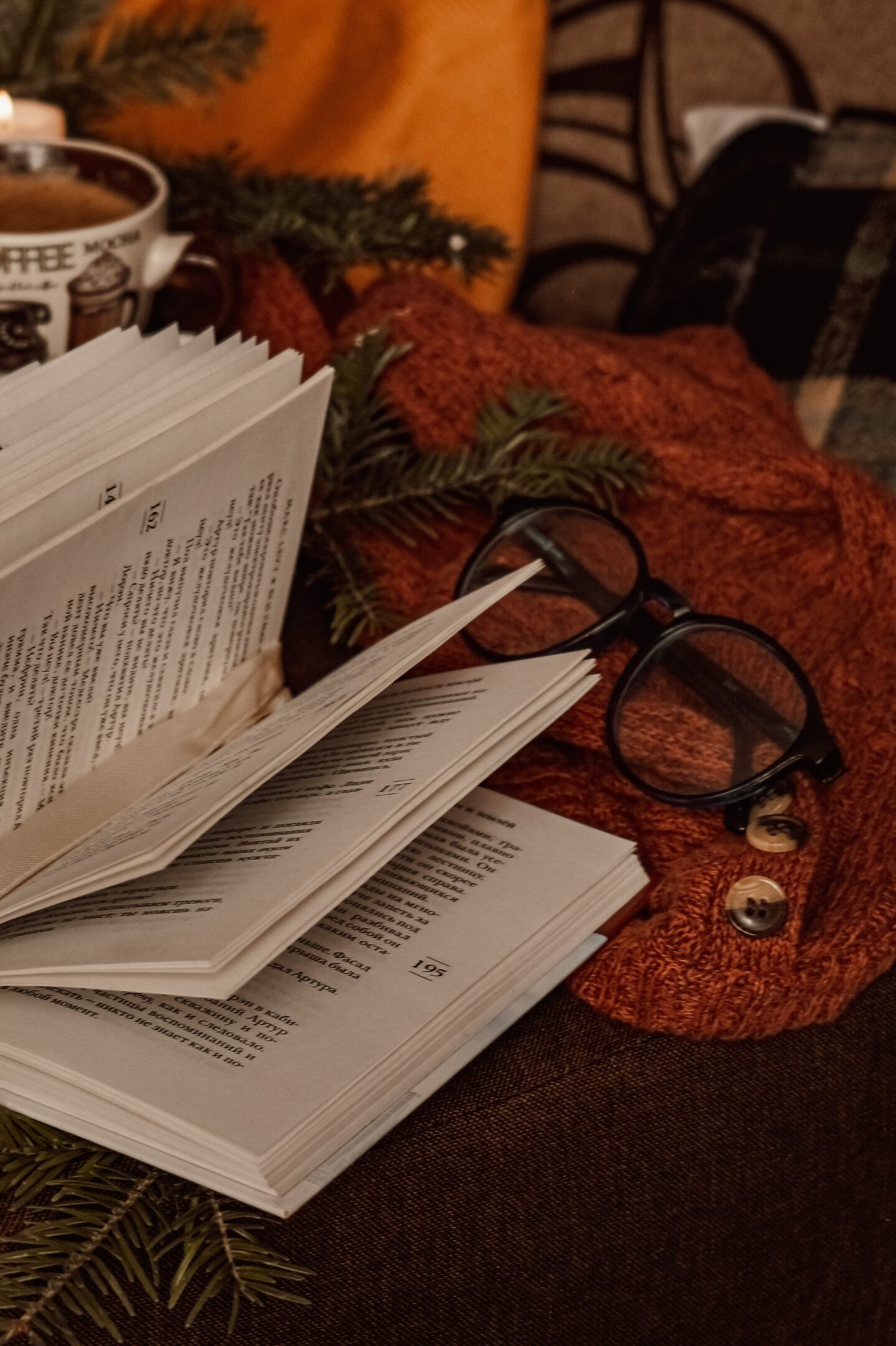 Does it rush in with the start of the new term? When the clamour of John Lewis shoe department and the fight for the last pair of size threes is over. When every item of clothing is name taped, and the new pencil cases have been proudly filled. When the meticulous organisation gives way to an inevitable rush to meet the first school run, new shoes squeaking as you run across the playground, and then later scrolling social media you see scores of newly grown-up smiling faces. The lull of the house surrounds you, is that autumn?

Even in those years where I’ve not been connected to schools, and term-times and Centre-Parcs ridiculous price hikes, the autumn term has always felt like a renewal. It brings back memories of walking into school on that first day, smelling the freshly waxed floors, having a new peg to hang my bag on and still in the pit of my stomach the excitement and nerves linger. I  buy a new notebook every September, reorganise my desk and revel in the feeling of a new beginning.

Or does autumn begin for you when the first leaf falls? Maybe it’s a rainy day, and you watch as a sudden gale throws a yellow leaf against your window. Stuck there with raindrops running all around it, you catch yourself shivering, and think about lighting a candle to make the house feel warm and cosy. Or maybe you are out walking the dog, early morning, and notice its not quiet as light as it was last week. In fact, there’s a definite chill to the air and you notice the pavement is fringed with confetti, a light dusting of leaves newly fallen. Maybe it’s your little one running up to you with a handful of leaves, of autumns treasures, and as you tuck them carefully in your pocket you think, ‘autumn’s begun’.

Perhaps you are neither of the above and as September rolls around you hold tight to summer, after all summer fades in a spectacular way in September. Its dahlia season, glowing pompoms of petals brightening up flowerbeds and windowsills. The evenings are still long enough for trips to the park after school, ice cream drips on book bags, piling into the car flushed with laughter and fresh air. We spent the first weekend of September at the beach. And to see the picnic blankets, the sandcastles, the sandals kicked off and the tins of gin and tonic that appeared from coolers you would have thought it was still the peak of summer.

Today – the 22nd September  – marks the autumn equinox, when night and day are of equal length and the beginning of autumn in the northern hemisphere. After today the nights will lengthen, the sun rising later in the day and the nightfall drawing in. So for all of us, summer lovers and pumpkin spiced souls alike, the season is carrying us into autumn. The leaves are changing, we celebrate the harvest festival and, (dare we whisper it?), Christmas is glittering on the horizon.

All that’s left to do is say….